Student Storyteller: A ticket to Prague 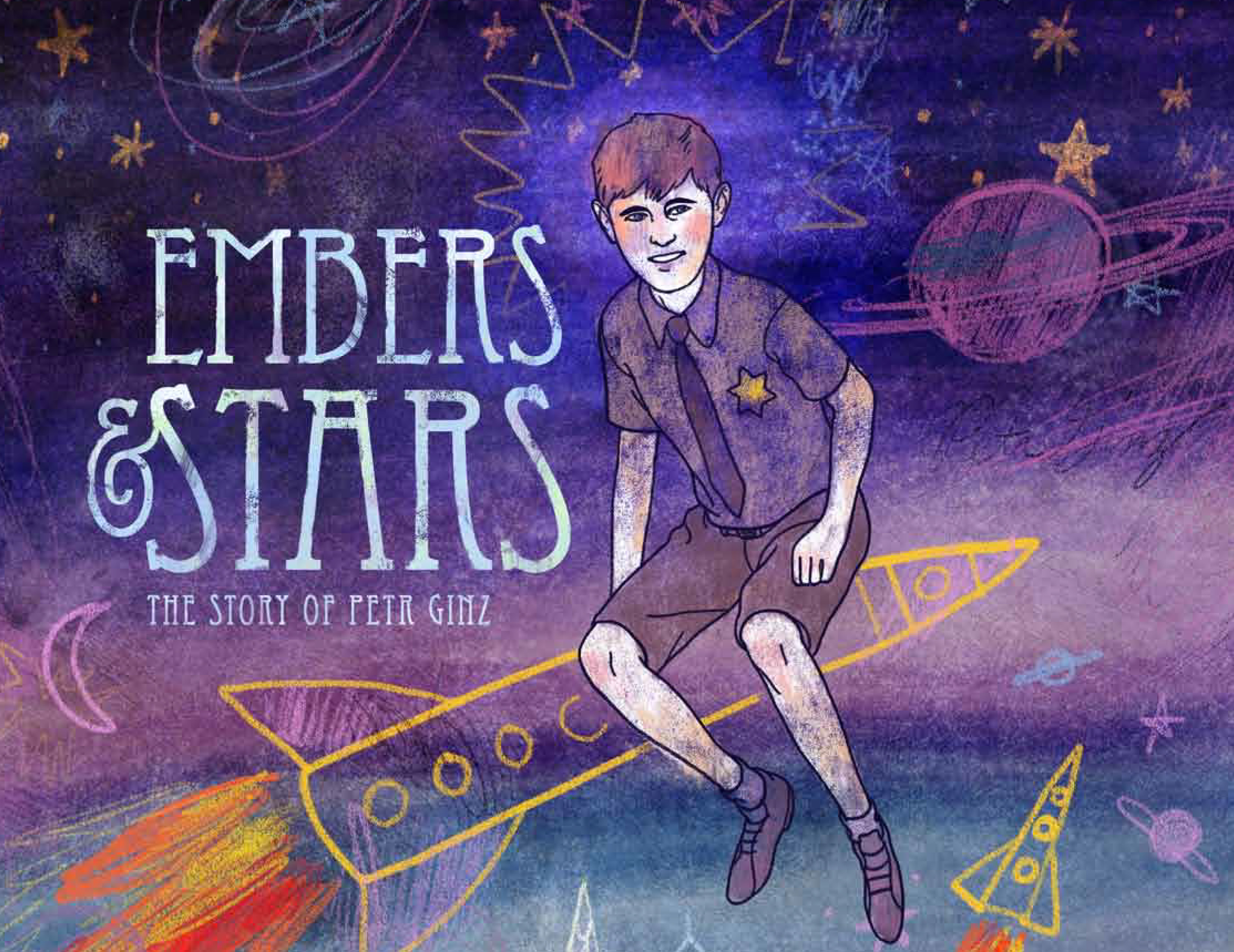 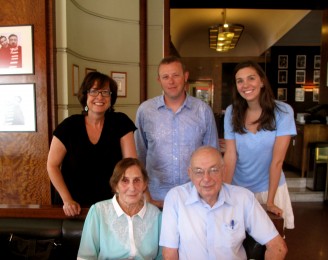 They wanted to meet at Café Slavia and I quickly understood why. Café Slavia used to be a meeting place for intellectuals in Prague to gather; and here we were, carrying on the tradition.

Cindy Gendrich, professor of theatre, and Rob Eastman-Mullins, associate professor of theater, and I sat on one side of a brown leather booth while Chava Pressburger, her husband and daughter mirrored us on the other side. We were there to do research, to understand our subject, but our objective silently shifted as the living person in front of us captured our attention.

The Story of Petr Ginz

In the fall semester of 2012, I happened to take a class that led me to this incredible coffee date. Professor Gendrich presented our theatre class with a journal of a boy named Petr Ginz. Petr’s story was published and made into a documentary called “The Last Flight of Petr Ginz,” and our class then created a performance based on the life of this 16-year-old boy, a victim of the Holocaust.

Embers and Stars: The Story of Petr Ginz
A WFU Original Production

The remarkable imagination and leadership of this young boy, captivated the publishers, filmmakers and ultimately our class. Petr organized boys in his barrack in Terezin, a concentration camp outside of Prague, to create a weekly magazine filled with poems, paintings and literature. He wrote, “the seed of creative life does not die in mud and scum,” and it was up to our theatre class to tell Petr’s story on stage, which we did, and then his story became much more.

A Tony award-winning theatre in Chicago, Ill., Lookingglass Theatre, was on-board with the project through a Wake Forest faculty connection. Artistic director of the theatre, Andrew White, and professor Gendrich committed to developing a script, based on the piece my theatre class created.

A chance meeting in Prague 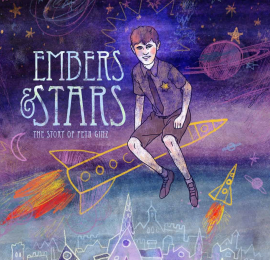 My involvement with the project continued when professor Gendrich asked if I would lead the historical research as the dramaturg for the script and travel to Prague with her over the summer to gain greater understanding of Petr’s world. Professor Gendrich then connected me with Rebecca Alexander, director of undergraduate research funding, who helped guide me to write a grant so that my trip to Prague was covered.

So… we booked our tickets.

Next thing I knew, I was face-to-face with Chava Pressburger, Petr Ginz’s sister. Petr’s younger sister compiled his diary, with excerpts from her diary as well. Chava survived Terezin and lives in Israel. The week we were in Prague, we found out by chance that Chava would be in Prague at the end of the week, and wanted to meet with us to discuss our project. This real, living person described her brother’s story with such heart and closeness. We had to tell Petr’s story, and we had to tell it right.

In January, I moved from dramaturg into a new role as assistant director of the original production of “Embers and Stars: The Story of Petr Ginz.” I had the privilege of performing in the initial development of this piece, gained experience as the performance’s dramaturg, and currently I am the assistant director for the original production. I never imagined that I would be exposed to all of these opportunities because I registered for one class.