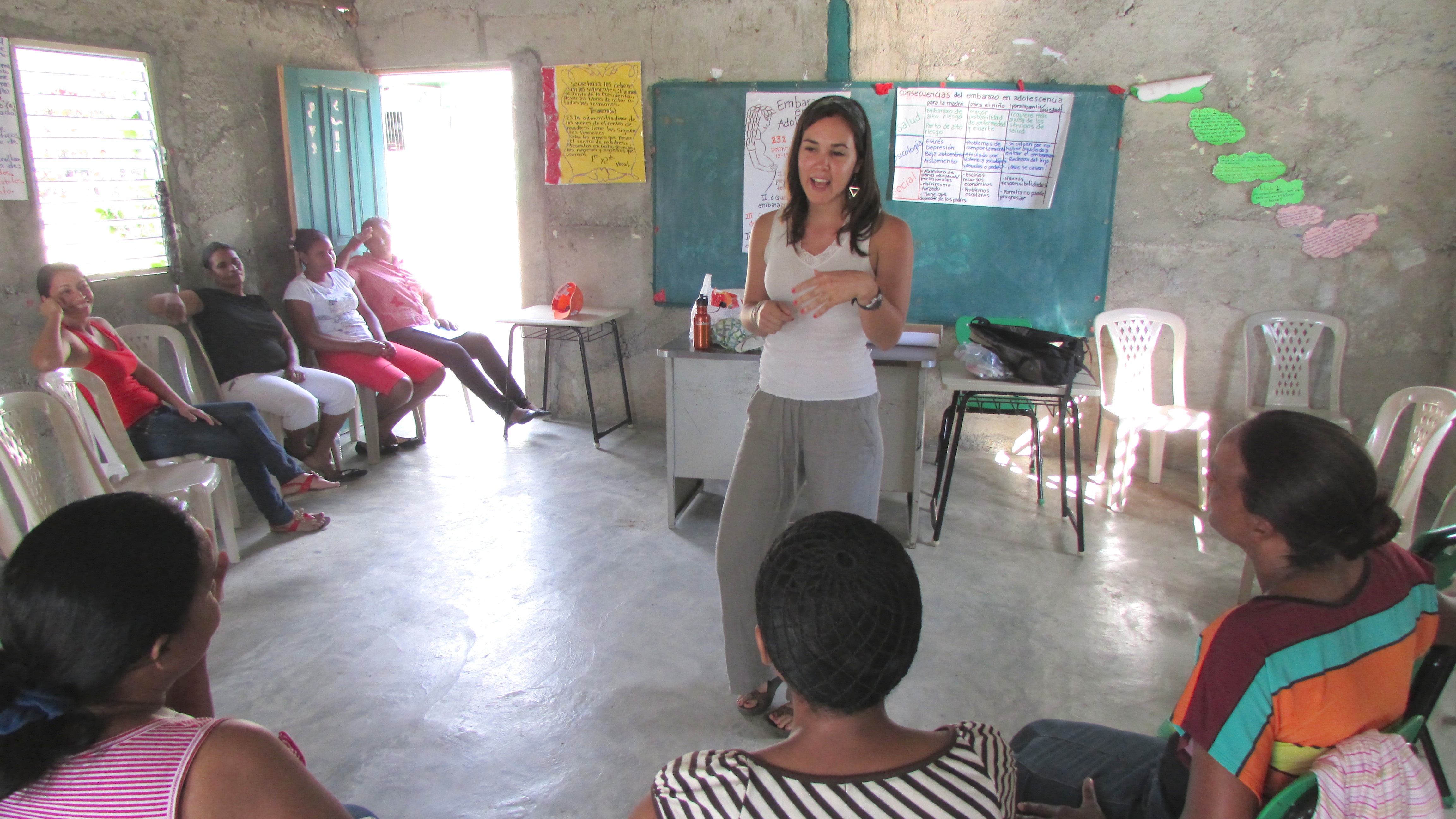 The Peace Corps ranks Wake Forest among the top volunteer-producing colleges and universities across the country. This year, Wake Forest is ranked 20th among schools with fewer than 5,000 undergraduates.

“The Peace Corps provides an indispensable opportunity for young people out of college to put their unique skills to work making a difference for communities around the world,” Peace Corps Director Carrie Hessler-Radelet said. “Volunteers make lasting change by living and working at the grassroots level in their communities of service and using their talents to tackle some of the most critical challenges in international development.”

Alumni from more than 3,000 colleges and universities nationwide have served in the Peace Corps since the agency’s founding in 1961, including 218 Demon Deacons. The university is the sixth-highest producer of Peace Corps volunteers in North Carolina this year but ranks fifth on the all-time list of top volunteer-producing institutions in the state.

Elizabeth Haight graduated from Wake Forest in 2010 with a degree in political science and Spanish and worked with the Peace Corps as a health volunteer in the Dominican Republic. Haight trained health promoters and youth groups on sexual and reproductive health and HIV prevention. She credits her time at Wake Forest and its motto of Pro Humanitate with inspiring her to serve.

“My coursework and extracurricular activities helped me hone my interest in pro humanitate endeavors, but it was a Wake Forest summer service-learning course in Nicaragua that clinched it for me,” said Haight. “After that I was determined to work in community development.”