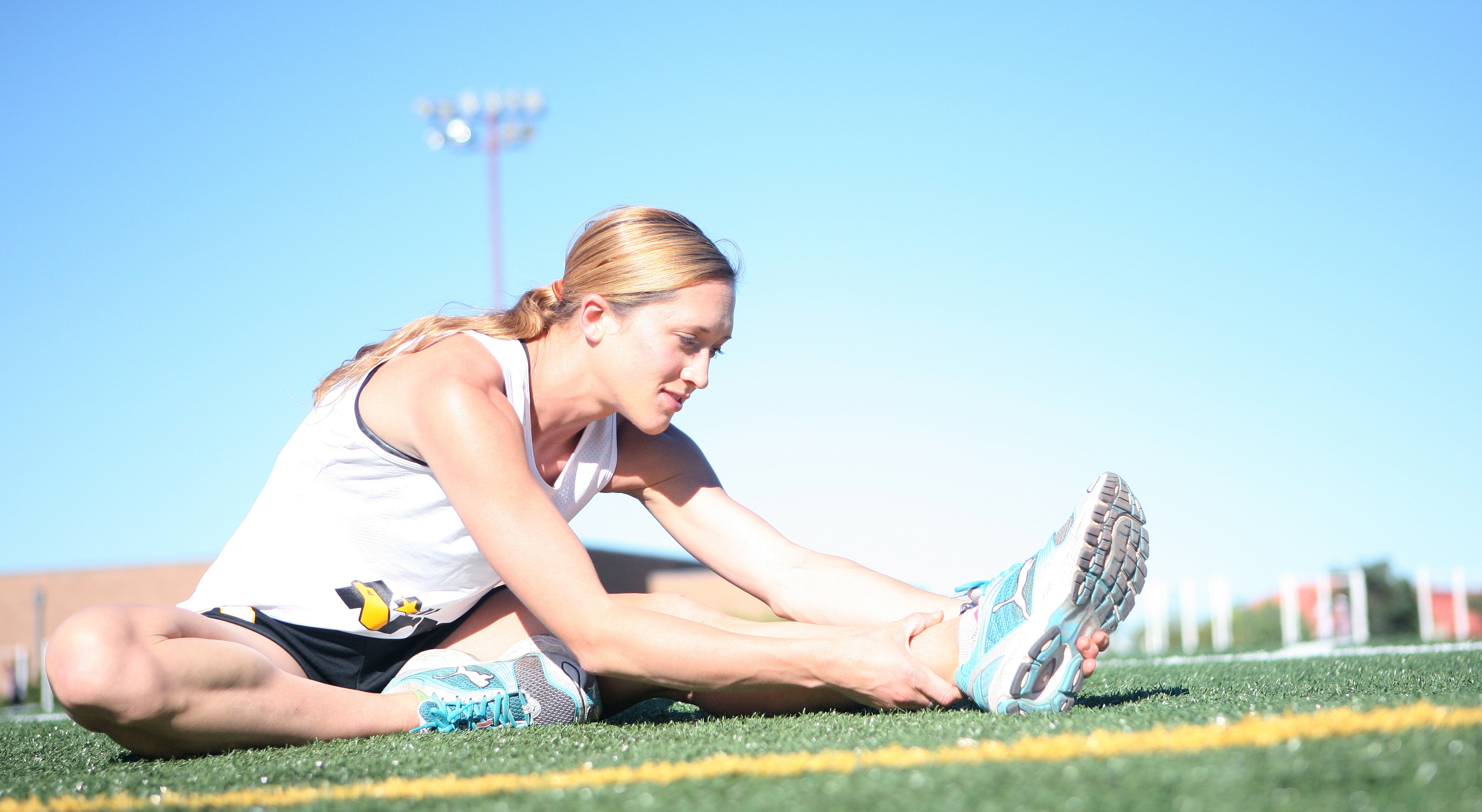 As military women prepare to head into combat posts, the Department of Defense is strengthening its efforts to help them successfully complete training and avoid injury.

A new clinical trial at Wake Forest University will study the effects of strength training to prevent overuse injuries in female runners which will ultimately help the U.S. Armed Forces retain female recruits and assist with military integration efforts.

The $1.6 million study is funded by the Department of Defense to gain insight in to how more female recruits can successfully complete basic training and avoid leg and foot injuries.

Professor of health and exercise science Steve Messier is the lead investigator for the STARS (Strength Training And Running Study) trial and will begin actively recruiting participants in March.

“A major problem with runners who sustain overuse injuries is a lack of strength. Similar to the civilian running literature, female soldiers tend to incur injuries to the lower extremities at a higher rate than their male counterparts,” Messier said, citing one study from the U.S. Military Academy that reports injury rates among women 2.5 times greater than in men.

The study is particularly timely as approximately 225,000 previously male-only military jobs will be open to female troops beginning April 1. Medical disability discharge rates in the military have increased 600 percent over the past 25 years, including a high proportion of recruits being discharged due to lower extremity musculoskeletal injuries suffered during military training.

Messier and his research team will recruit 150 women runners, ages 18 to 60, who typically run at least five miles per week and have not sustained an overuse injury during the past six months or participated in a formal strength training program.

They will be randomized into two groups – half will participate in a strength training program in addition to their running while the other half will serve as the control group, maintaining their usual running routine.

The strength training intervention will consist primarily of lower body exercises with some core and upper extremity exercises, three days per week for nine months. Injuries for both groups will be monitored for 18 months from the day of enrollment via bi-weekly emails.

Studying civilian runners rather than military trainees will limit the confounding effects of other activities that may contribute to overuse injury, Messier said.

“We’ve seen consistently in retrospective studies that injured runners are weaker than non-injured runners, even in the healthy limb,” Messier said. “This trial will provide the first prospective evidence on the effect of strength training in preventing overuse injuries in female runners.”

This latest study builds on previous research conducted at Wake Forest. Messier is the director of the Wake Forest Runners’ Clinic that uses the skills of physical therapists, orthopedic surgeons, and biomechanists to determine the causes of overuse injuries in runners.  Currently, he is the principal investigator of The Runners And Injury Longitudinal Study (TRAILS) and TRAILS: Injury Recovery, which are funded by the United States Army. These studies were done to determine the differences between runners who sustain an overuse injury and those who remain injury free (TRAILS) and to determine how long recovery from injury takes and if it is accompanied by a return to pre-injury joint mechanics, muscle strength, and psychological well-being (TRAILS: Injury Recovery).