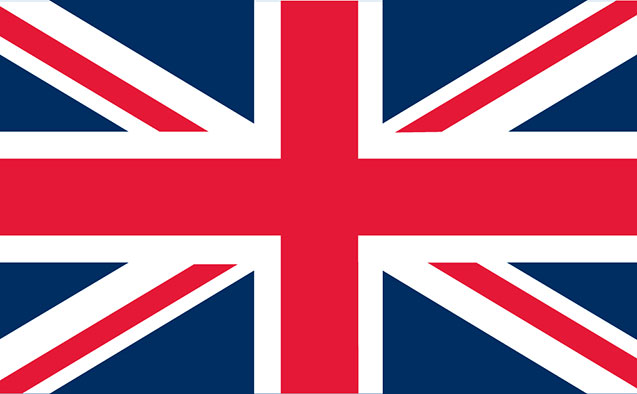 Two Wake Forest University professors can offer different perspectives on Brexit today: one calls it a “disaster of monumental proportions,” other says there could be “long-term benefits.”

‘Brexit’ will be a disaster 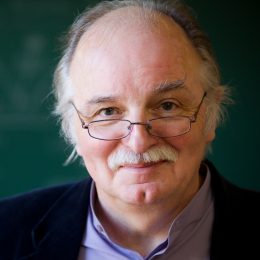 David Coates, the Worrell Professor of Anglo-American Studies at Wake Forest University, is available today via phone to comment on Britain’s vote to exit the European Union. Born in the UK, he has written extensively on UK labor politics, contemporary political economy and U.S. public policy.

“This is an appalling self-inflicted wound,” said Coates. “the product of false claims by Leave campaigners about the limited costs of exit that will now begin to be exposed. The immediate situation will be costly – because of uncertainties (political – new government) and economic/financial (exchange rate, future of trade, etc). And the long-term situation will be worse. Why will foreign companies invest in the UK when the UK is no longer a base for them inside the EU? This is a disaster of monumental proportions.”

What effect will Brexit have on the U.S. economy? “This creates a big question mark for U.S. companies – how/where to invest, how to easily enter the EU?”

Here is a link to a recent blog post on “American lessons from the British referendum.” More about Coates and a complete list of recent blogs and publications can be found at www.davidcoates.net.

‘Brexit’ may not be all bad 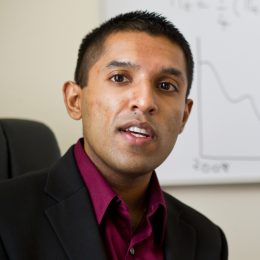 Sandeep Mazumder, associate professor of economics and UK native, is available to comment today by phone or email on the possible long-term benefits to the UK’s ‘Brexit’ strategy. While the immediate impact is negative, the markets will likely settle.

Mazumder says there are three unknowns:

“There may be a sacrifice now with payoff in the future,” Mazumder says. “Europe is a bureaucratic nightmare when it comes to the decision-making process. The debate is not as black and white as people have made it out to be.”