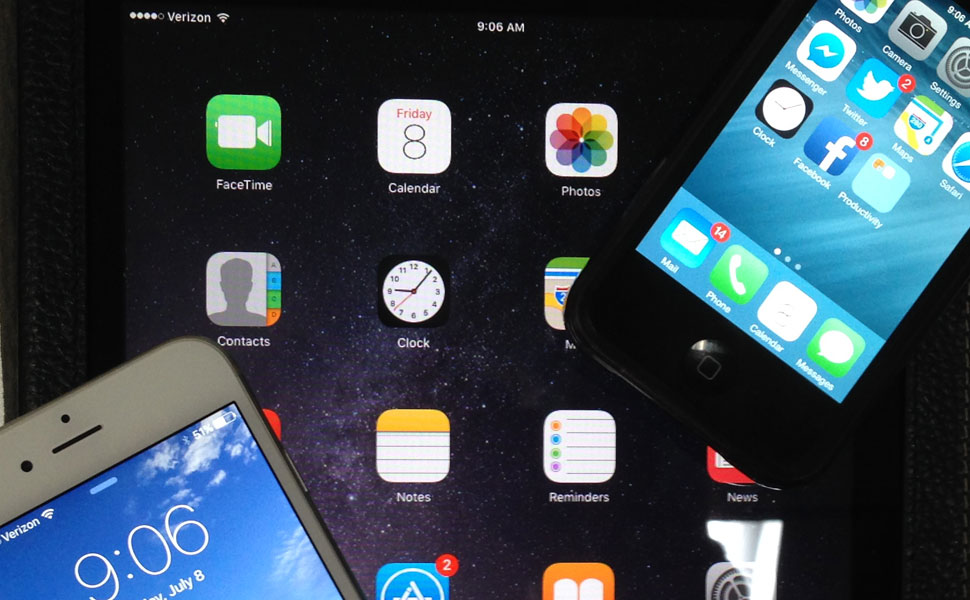 At the intersection of social media, reality television, mass media and how people of color use and are represented by these mediums is where you’ll find Sherri Williams, a post-doctoral fellow who teaches in the Wake Forest University Communications department.

In 72 hours, due to on the scene viral videos by witnesses, the public has seen three shootings involving victims Alton Sterling, Philando Castile and Dallas police officers.

Williams is available to provide insight into the role Facebook and live video are playing in these situations.

“The public didn’t have to wait for an official state release of dash cam footage. They saw the raw, unedited video immediately from the scene. Her social media broadcast revealed and recorded the last moments of his life and the aftermath of the officer’s actions in a way we wouldn’t ordinarily get to see without social media,” Williams said of the Minnesota tragedy.

“By using social media to record the actions immediately after the shooting, Diamond Reynolds took the public to the scene quicker than any news crew could.” Sherri Williams

Williams teaches classes about media diversity, social activism and rhetoric and intersectional multimedia storytelling. Her interest in diverse social media engagement extends to the ways in which black activists, particularly black feminists, use social media as a social justice tool.

Before entering academia Williams was a print journalist for a decade including at The Associated Press. Her work has appeared in digital and print media outlets including NBC BLK, Essence, Ebony, Upscale, Heart & Soul, The Source and The Quill.