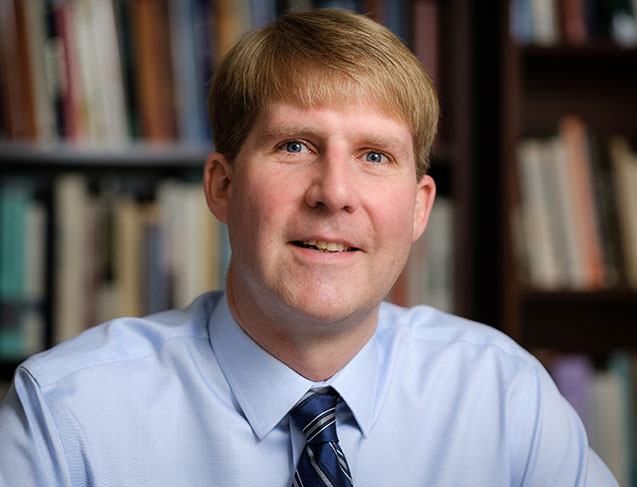 The North Carolina voter ID ruling is likely to make judicial appointments  – not just to the Supreme Court – a more prominent presidential election issue, says John Dinan, professor of politics and international affairs at Wake Forest University. He is the author of “The American State Constitutional Tradition” among other books and articles, and focuses in his research on federalism, constitutionalism, and American political development.

“The Fourth Circuit’s reversal of a US District Judge’s decision upholding North Carolina’s voter ID requirement and various other election-law changes is one of several recent cases in North Carolina and around the country that highlight the different approaches taken by Democratic-appointed judges and Republican-appointed judges in deciding cases and will likely boost the salience of the issue of judicial appointments in the 2016 presidential campaign.