Is winning women voters a lost cause for Trump? 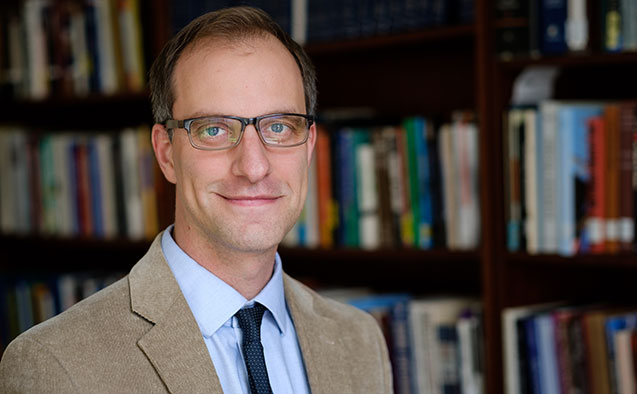 “He would have to make a proactive effort to show he respects women to retain female voters,” said Michael Pisapia, an assistant professor of politics and international affairs at Wake Forest University who studies women and politics. “So far, that is not the approach he has taken.”

“Clinton is quite aware of this vulnerability for Trump, so she’s trying to appeal to women, especially white suburban women voters who tend to vote Republican,” Pisapia said. The Clinton campaign’s attacks on Trump based on his negative comments about women are resonating with women voters.

Women tend to show a greater concern for the character of officials running for office, he added. “Many voters who are parents – including not just mothers but also fathers – don’t want a President who would be a bad role model for their kids.”

By bringing up Alicia Machado and the “Miss Piggy” comment during the first presidential debate, as well as following up with related ads, Clinton is doing two things:

“One, she’s portraying Trump as uncivil and unfit by bringing up the name-calling, and two, she’s clearly trying to appeal to certain subgroups she wants to win.”

What else could help Trump gain women’s support?

Religion could be a factor, Pisapia said. “Religiously conservative voters including many women who are pro-life and who support traditional definitions of marriage, could be kept in the Republican column, especially if Trump’s running mate, Mike Pence – who conservatives like, gets more coverage on the campaign trail going forward.”

Education is one issue where Trump could still credibly gain support from parents with children in schools, he said.  “Common Core, which Trump opposes, remains unpopular in many conservative school districts, while charter school and voucher plans, which he supports, remain popular with lower income voters of all racial groups, in large cities.”

Pisapia won the 2013 Carrie Chapman Catt Prize for scholarship on women and politics. He is working on a book titled, “Educating a Nation: Gender, Federalism and the Rise of Women’s Political Authority.” He teaches “American Government and Politics” and “Political Participation.”

Professor Pisapia is not available for TV interviews.