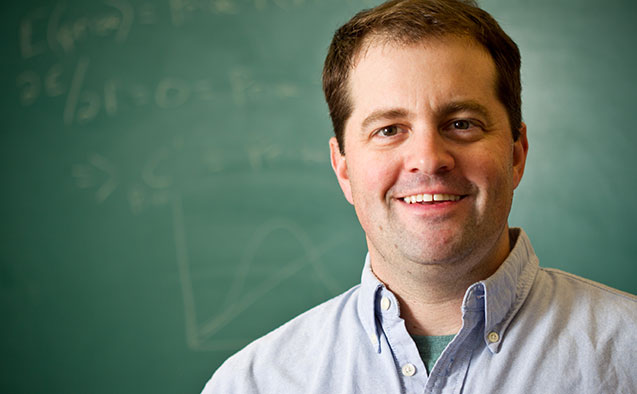 North Carolina could lose several NCAA championship events if legislation limiting protections for the LGBT community isn’t repealed. Absent a full repeal of HB2, championships may be pulled through 2022.

Sports economist Todd McFall, assistant teaching professor of economics at Wake Forest, is available to comment on the likelihood of the loss and its long-term effects.

“The effects of the law are starting to compound, largely because of the uncertainty caused by the legislation,” says McFall. “Until HB2 is repealed and NC signals to the rest of the world that it’s open for business to everyone, no one will be willing to make the risky investments needed to build or to renovate facilities that could house athletic events or performances. This would mean fewer jobs of all varieties, from architects to engineers to construction.”

But even if HB2 is repealed, McFall says North Carolina has lost its place in the front of the line for hosting premier events that add to the cultural cache of the state.

“Other states have excellent venues for hosting athletic championships. Greensboro Aquatic Center isn’t the only world-class aquatics facility in the U.S. Sedgefield County Club isn’t the only place the women’s ACC golf championship can be held,” McFall says. “Once these events are hosted by other places, North Carolina has to start competing more keenly in order to take away some events from places that wouldn’t have had them in the first place.”