Chris Paul to participate in conversation on leadership at WFU

Event is part of the University's Leadership Project 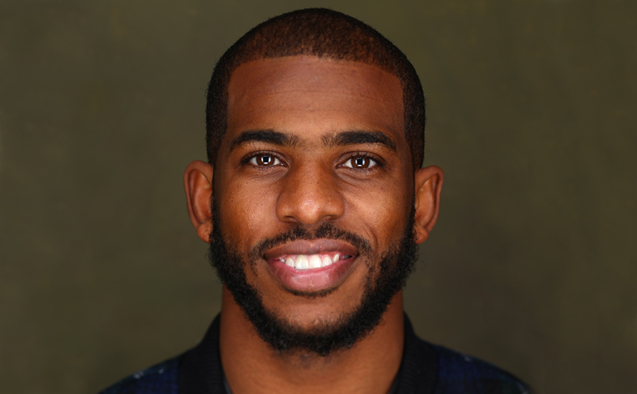 The event is for Wake Forest students, faculty and staff only and is not open to the public. Media may cover the event. Please contact the Wake Forest news office to confirm your attendance as soon as possible. Space is limited.

“We look forward to an engaging conversation from a Winston-Salem native, a son of Wake Forest and a leader in community engagement and the world of professional athletics.” Nathan O. Hatch, president

An admired leader among his teammates and competitors, Paul was elected and has served as president of the National Basketball Players Association since August 2013. His leadership in his community through the Chris Paul Family Foundation and the evidence of his spirit of Pro Humanitate have earned him the NBA Community Assist Award five times, the 2016 ESPY’s “Humanitarian of the Year” award, and the 2016 Mannie Jackson Human Spirit Award from the Naismith Memorial Basketball Hall of Fame.

Since its inception in 2005, the foundation has donated $2.5 million dollars to support organizations including Boys & Girls Club, Shoes That Fit, Vision to Learn, the Brotherhood Crusade, Leaps n Boundz and Feed The Children.

Chris Paul and his foundation also created two scholarships at Wake Forest – one for academics and one for athletics – in honor of his late grandfather, Nathaniel Jones.

You can follow Wake Forest’s Leadership Project on social media at #WFULeads.