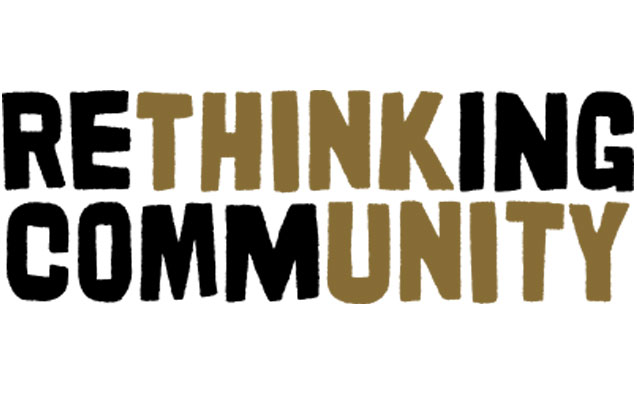 Wake Forest University is convening a group of national thought-leaders across the ideological spectrum to explore what it means to live in a society that is more diverse, polarized, global and virtual than ever before.

At the Rethinking Community Conference (Oct. 19-21), journalists, politicians, scholars and public intellectuals will discuss some of the most crucial issues influencing academic, political and civic spheres.

Hosted by the Eudaimonia Institute and the Pro Humanitate Institute, the conference will feature timely discussions about free speech and safe spaces, the fight to end or defend DACA, a conversation about free press and fake news, and the powerful interplay of politics and sports today.

It is a signature event in what Provost Rogan Kersh has deemed the year of “Rethinking Community.”

“Rethinking Community is designed to engage a wide swath of the Wake Forest, local community, and higher education leaders nationally in better understanding — and preparing our students for — a society in which our communal bonds are increasingly fragmented, and therefore all the more desperately needed.” Rogan Kersh, provost 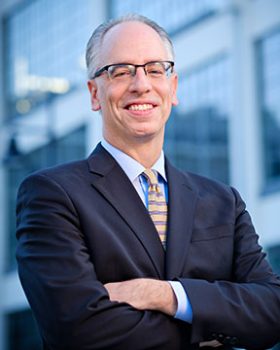 “This three-day set of events and discussions exemplifies that aim, and I look forward to what I know will be a landmark gathering,” said Kersh.

In addition to exploring some of today’s most complex and controversial topics, the conference will feature a hub for innovative expressions of the meaning of community from Wake Forest University student organizations on Friday, Oct. 20 in Farrell Hall.

On Saturday, Oct. 22, the conference will convene at Wake Downtown in the Wake Forest Innovation Quarter to learn about best practices for university-community partnerships and hear from local business and nonprofit leaders engaged in a Winston-Salem idea exchange.

“This effort to rethink community comes at a time when many feel the fabric of our local and national communities has frayed.” Melissa Harris-Perry, faculty director of the Pro Humanitate Institute

“We know that universities are deeply embedded in our communities as engines of economic life, social change, and cultural life. We hope this conference is an intentional space for listening and speaking across difference as we confront our challenges without fear,” said Harris-Perry.

“We are excited to bring together a diverse group of stakeholders willing to meet each other with the mutual respect and dignity necessary for our communities to flourish,“ said Adam Hyde, Assistant Director of the Eudaimonia Institute.

“We hope the weekend’s events offer the first of many opportunities — at universities and beyond — for us all to foster open discourse and reflection upon what we expect of our communities, cultures and selves.” Adam Hyde, assistant director of the Eudaimonia Institute

Events on Friday and Saturday are free and open to the public but registration is required. The conference website features the complete schedule, list of speakers and registration details: rethinkconference.wfu.edu

The event is co-sponsored by the Office of the Provost’s Rethinking Community Initiative, the Eudaimonia Institute, and the Pro Humanitate Institute. 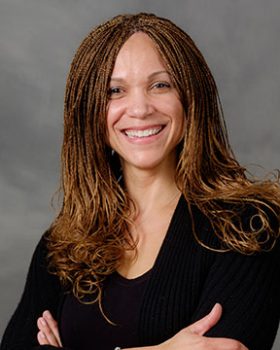 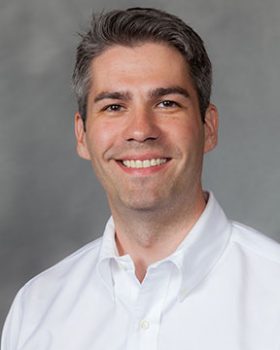