Among doctoral U.S. colleges and universities

Among doctoral U.S. colleges and universities 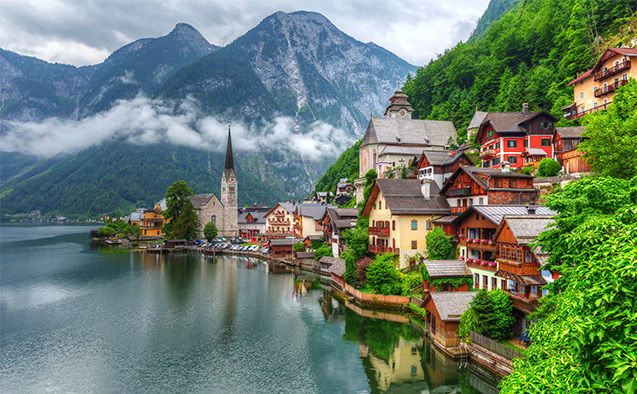 Wake Forest University ranks third among doctoral U.S. colleges and universities in the percentage of students studying abroad, according to the Open Doors 2018 report published today by the Institute of International Education (IIE).

According to the IIE’s methodology, 73.5 percent of Wake Forest undergraduates received credit for study abroad in the 2016-2017 academic year, up from 63 percent in 2015-2016. Students spent anywhere from a few weeks to a summer to a full academic year studying in countries around the world. Wake Forest has been in the top 10 for the better part of two decades.

“When students are in their comfort zone on campus, they are often surrounded by others who are more like them than unlike them,” said David Taylor, assistant dean for Global Study Away.

“Living abroad, they engage with individuals who have cultural and social beliefs unlike their own. They begin to consider what they believe and why. They develop an understanding of and respect for difference.” David Taylor, assistant dean for Global Study Away

The report shows that 332,727 American students received academic credit last year at the home campus for study abroad in 2016/2017. Approximately one in ten U.S. students study abroad during their undergraduate career.

The top host destinations for U.S. students studying abroad were the United Kingdom, Italy, Spain, France and Germany. Twenty-five percent of all students who studied abroad were majoring in STEM fields at their home institution, a number which has been growing faster than the average, followed by business and social sciences. 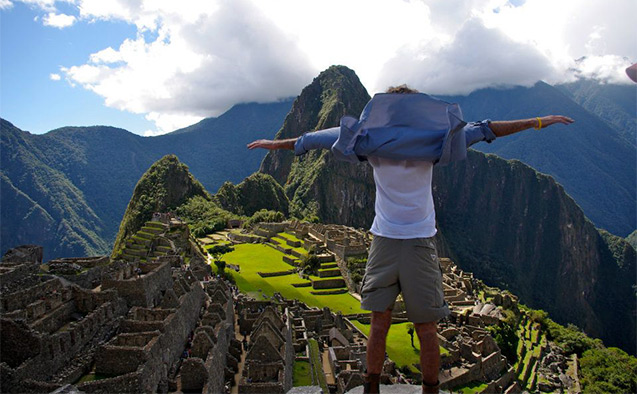 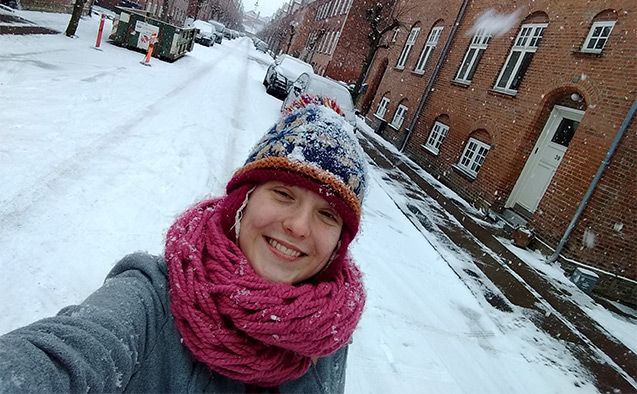 Wallace during her first snow in Copenhagen.

Sophomore Brittany Wallace spent her first-year studying abroad in Copenhagen with Global AWAKEnings and chose to live in the University’s Global Village this year. If accepted, she plans to participate in Wake Forest’s Community-Based Global Learning Program this spring.

“Studying abroad and living in the Global Village has opened my eyes to the many different ways people live their lives,” says Wallace.

“I would love a job or post-grad opportunity where I can travel. I hope to step foot on every continent in my lifetime – not just as a tourist but to truly experience each location” Brittany Wallace ('21)

The University offers more than 400 semester, summer and year-long study abroad programs in 200 cities in more than 70 countries worldwide.