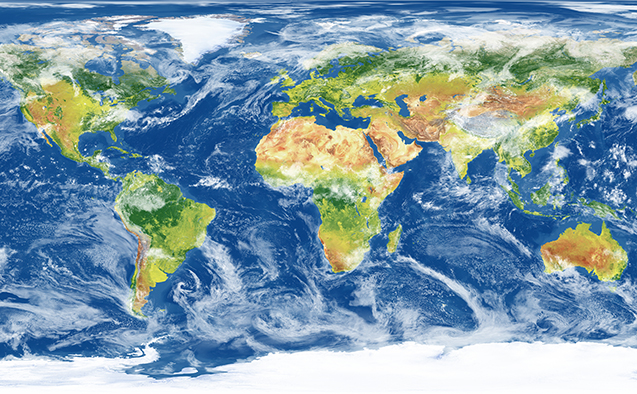 As diplomats from nearly 200 countries convene in Katowice, Poland, to negotiate plans for curbing global climate change, these scientists and policy experts can provide insight on the COP24 U.N. Climate Change Conference, the effects of global warming and the risks to the U.S. outlined in the recent Fourth National Climate Assessment, and proposed changes to the Clean Water Act. 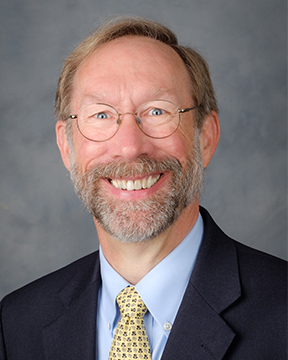 Algae blooms invading tourist beaches, extreme weather events and devastating wildfires – all are directly affected by climate change. And, Meiburg says, they’re just a few of the reasons why it’s important for everyone to understand what can be done to counteract climate change. “This is really happening, and it’s happening now,” he said. “We have to do things now to be resilient in the face of climate changes that are going to continue to occur. We need to take steps from a national standpoint to make sure it doesn’t get worse.” Meiburg spent 39 years at the U.S. Environmental Protection Agency and served as acting deputy administrator the final two-and-a-half years. He also chairs the Air Quality Committee of the N.C. Environmental Management Commission. He can comment on climate change and other environmental policy proposals and explain the history of the climate change debate. 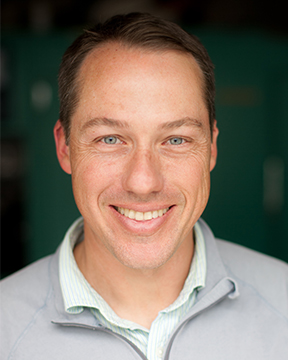 Silman studies forest ecology and tree diversity in the Amazon and Andes. His work has shown how climate change is forcing trees in the Andes Mountains to migrate upslope to avoid warmer temperatures. As principal investigator and associate director of science for Wake Forest’s Center for Amazonian Scientific Innovation (CINCIA) in Peru, he also tests techniques for reforesting the Amazon in the face of environmental hurdles including climate change and habitat destruction from gold mining. His research has appeared in Nature, Science, PNAS, and Global Change Biology, among other notable journals.

John Knox, law professor and former U.N. Special Rapporteur on the issue of human rights and the environment 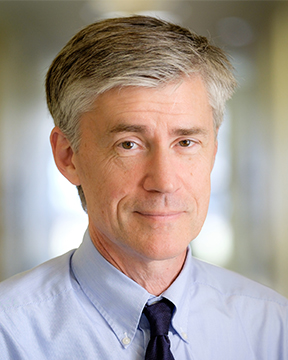 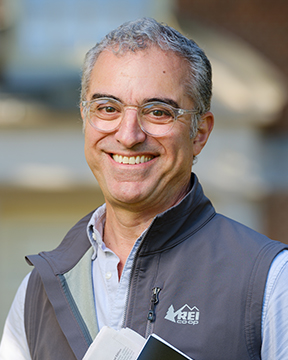 Catanoso has covered U.N. climate summits in Lima (2014), Paris (2015), Morocco (2016) and Germany (2017), and is attending the U.N. climate summit in Katowice, Poland. He also covered the Global Climate Action Summit in San Francisco in September. He writes for Mongabay.com, an international environmental news organization. His coverage area includes climate policy as it relates to the Paris Agreement, ecosystem services, climate financing and indigenous rights. He teaches science writing to students in the Peruvian Amazon and serves as communication coordinator for CINCIA, training scientists how to communicate their research to a broad audience. He has years of experience being interviewed on radio and TV. His reporting is archived at justincatanoso.com. 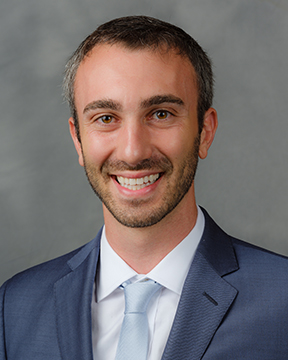 Climate change predictions can present a range of uncertainties. As a trained meteorologist, Zarzar can speak to questions about why reports such as the Fourth National Climate Assessment presents a range of models and outcomes. His research has focused on how human interaction can affect precipitation, using drones to help improve weather models, and the quantification and communication of flood forecast uncertainty. He teaches earth science, environmental issues, and environmental solutions at Wake Forest.

• Changes in ecosystem productivity
• How changes in land use and land cover affect the water cycle
• Fires and the water cycle in the southeast U.S.
• Ecosystem benefits of extreme weather 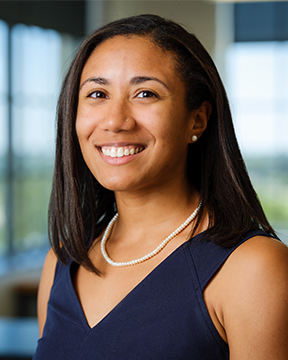 As climate change threatens to alter the number and timing of hurricanes impacting the southeast U.S., Lowman looks at the other side of the coin – how this region needs hurricanes to avoid drought. “The hurricane season, which coincides with the growing season from May to November, is a really important freshwater source for the ecosystem,” she says. And it’s not just agriculture that needs the rain to be productive; the southeast’s dense forests need rain to grow and draw down carbon from the atmosphere. In addition to studying how variability in extreme weather events affects the water and carbon cycles in the southeastern U.S., she assesses the impact of wildfires on the Southeast U.S. carbon budget.

Regan studies how local governments and utility providers can prepare for the extreme weather resulting from climate change. She uses data to show, for example, how investing in stronger infrastructure before a storm hits is more cost effective. “What are the costs to hardening your utility infrastructure versus allowing it to fail – because you can’t collect fees from customers if the power’s down,” she explains. From the people perspective, she studies how storms can lead to disaster-induced poverty and migration – and what local governments can do to mitigate that. 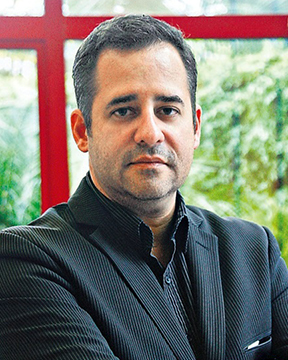 Fernandez’s work focuses on one of the largest variables in global climate change: rainforests. At CINCIA, scientists from around the globe study how large-scale disturbances such as artisanal gold mining are changing the rainforests of the Peruvian Amazon, and how this is linked with global climate change. In this part of the Amazon, what they’re seeing is a forest that has longer and more intense dry seasons and is more susceptible to large wildfires. They also see more intense flooding events in the rainy season, at times drowning entire towns in the region. Climate change appears to increase both the severity and the variability of extreme events like flooding and fire. The irony is that rainforests also are one of the best ways to counteract climate change. “A forest as big as the Amazon acts as a giant sink, pulling off carbon and storing it in the soil,” he said. “Massive forests work as these are giant engines to keep levels of carbon dioxide regulated around the globe.” 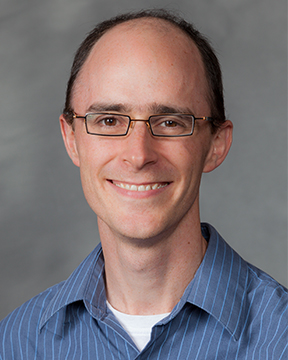 Erhardt’s research interests include environmental and climate statistics, computational statistics, extremes, and actuarial science. He is particularly interested in measuring and quantifying environmental risks, studying impacts of climate change on these risks, and exploring possible insurance solutions. His research is funded by the National Science Foundation Decision and Risk Management Sciences program, The Research Grants Task Force of the Casualty Actuarial Society, and from the Society of Actuaries.