What is it about superhero films that keeps audiences coming back?

Spoiler alert: It's not just the special effects 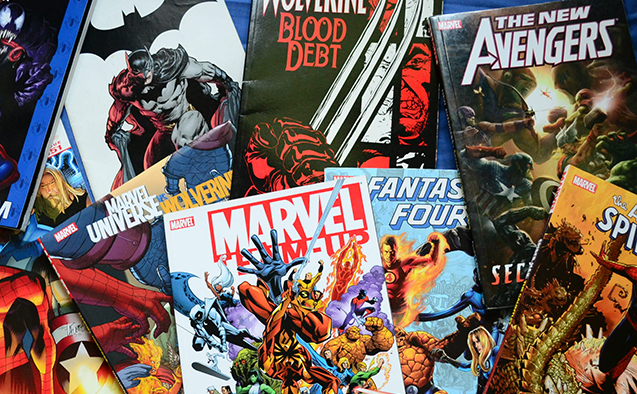 From “Captain Marvel” to “Shazam” to “Avengers: Endgame,” 2019 will be a record-setting year for superhero movies. Expensive to make, they are also often the most lucrative – with “Black Panther,” for example, passing $1 billion at the global box office.

What is it about these stories that keeps audiences coming back? Hint: It’s not just the special effects. 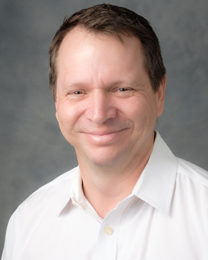 Woody Hood, director of film studies at Wake Forest University, has been researching defenders of the universe and their villainous alter egos for decades. He teaches “Superheroes, Cinema, and American Mythology,” a class that examines the emergence of superhero films in American cinema as a representation and response to historical and ideological contexts.

“These films dig in to what it means to be human. ” Woody Hood

“They are modern melodramas exploring issues of ethics and morality and choice. In almost any story of heroes and villain, the villain is the echo of the superhero. For thousands of years, these stories of good versus evil represent a deep mythology that helps us understand ourselves and our world. They are the same stories dressed up differently.”

He is available for phone, email and broadcast interviews.