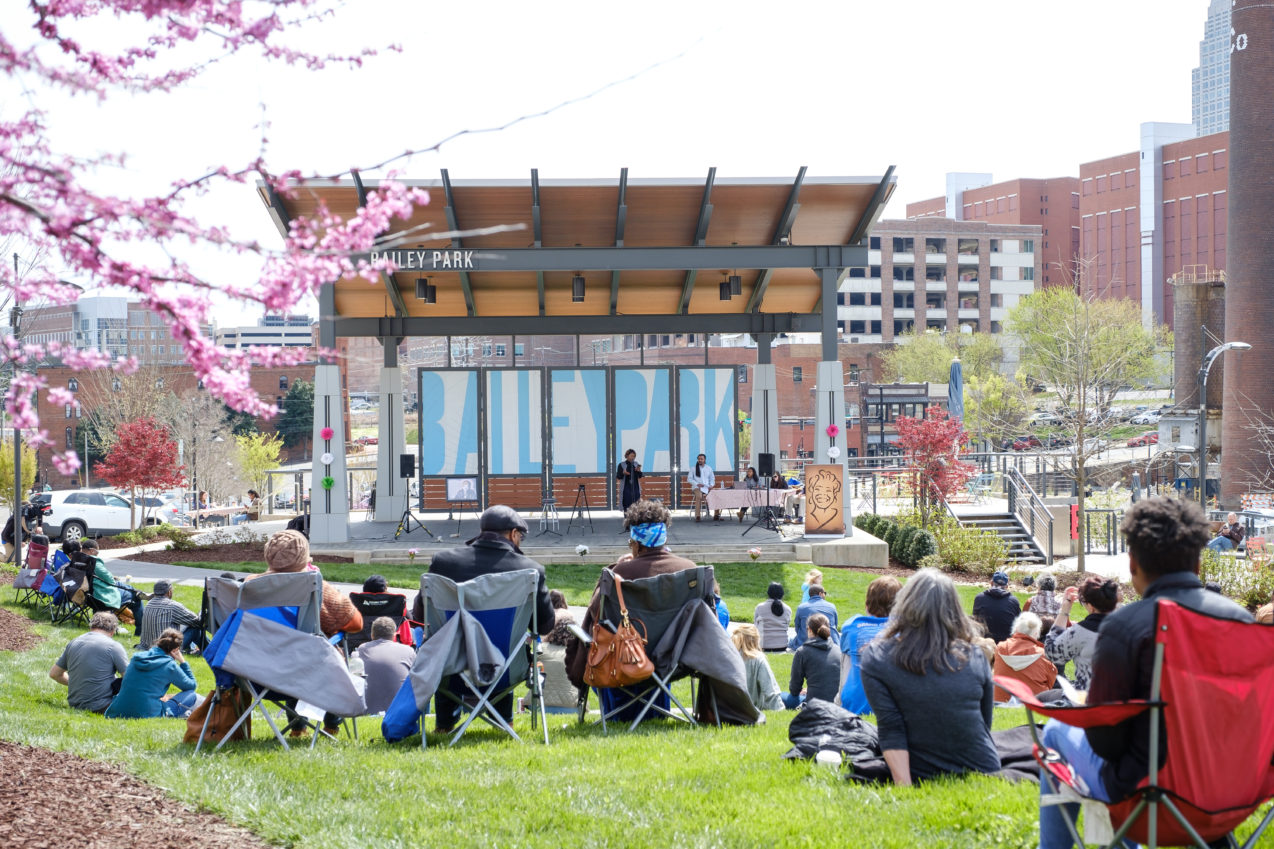 The Wake Downtown Student Ambassadors and ZSR Library Ambassadors have collaborated to organize the celebration, which will include spoken poetry, food trucks, lawn games, and community socialization.

It is free and open to the public.

Angelou was a Reynolds Professor of American Studies at Wake Forest for more than 30 years. The the poet, actress, author and civil rights activist known around the world inspired generations of Wake Forest students to become better writers and citizens. Angelou died at the age of 86 in 2014; she would have turned 91 on April 4.

In the event of inclement weather, this event will be held in Turbine Hall at Bailey Power Plant. 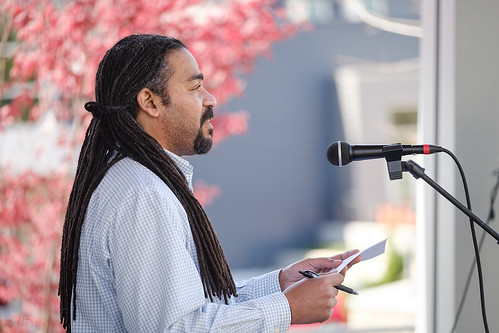 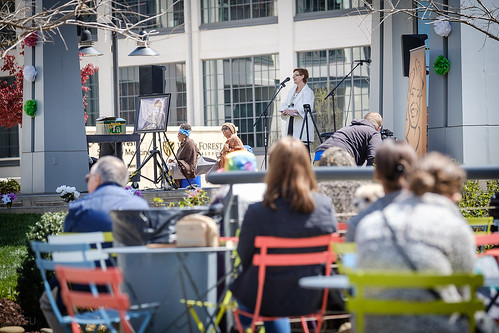 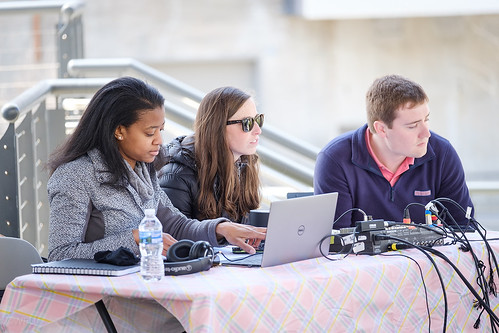 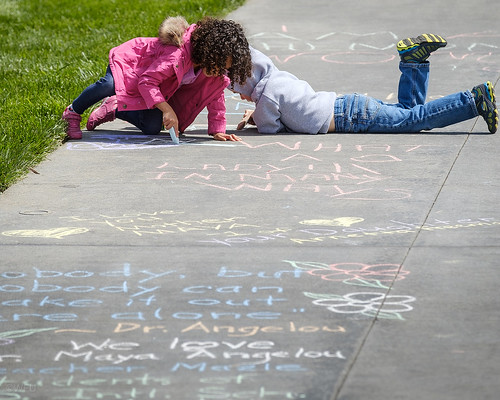 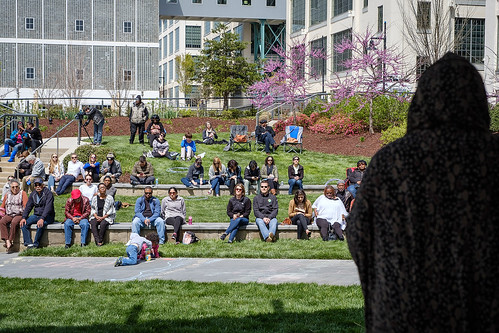 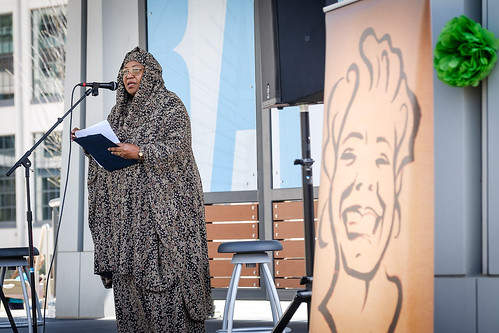 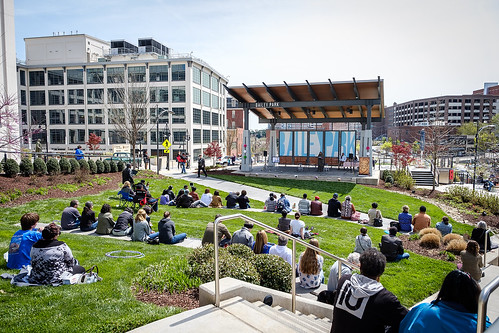 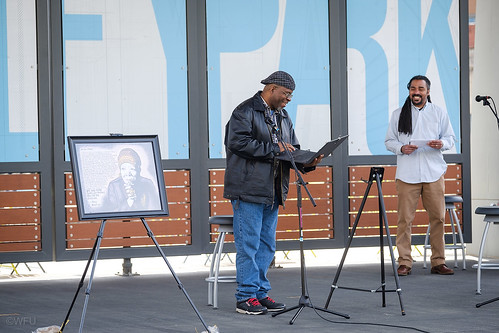