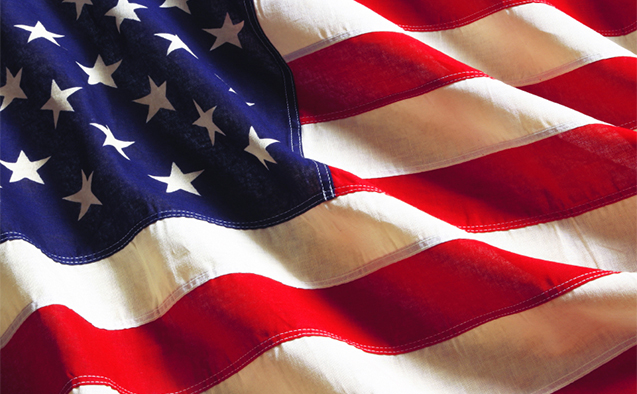 From North Carolina’s impact on the national election to Latinx voters to the post-election role of social media, Wake Forest faculty experts can comment this week on election-related topics.

Dinan closely follows North Carolina political races and teaches courses on campaigns and elections, state politics and Congress and policymaking.  He is a leading national expert on federalism, state constitutions and state legislatures. Dinan can discuss the NC gubernatorial race and other state-wide election results, including the campaigns for three of the positions on the seven-member state supreme court.  He can also analyze results of state house and senate elections, which will determine control of the North Carolina legislature and have effects on redistricting, Medicaid expansion, education policy, and other policies in 2021 and going forward.  “North Carolina is clearly among the most important states in determining who wins the presidency and which party controls the senate, with an electoral-college majority and senate majority potentially resting on the outcome of the votes cast in North Carolina.”

From presidential debates to political advertising, Louden has provided expert commentary and analysis for a wide range of national and regional media outlets. For Election 2020, Louden collected more than 4,500 campaign ads that tell a story of how the election unfolded and the issues that dominated. “Political advertising tells you who the players are in a campaign, tells you what issues the campaigns think are important, and which constituents they need to reach. Political advertising provides insight into a campaign’s strategy and their perception of the American electorate. Occasionally maverick advertisers like the Lincoln Project or Midas Touch disrupt campaign rhythms changing who is being influenced and who receives political messaging.”

The post-election role of social media

What role will social media play post-election? “Independent of the actual outcome, the digital networks will have their own outcomes that will define the divisions in the U.S. for the foreseeable future.” Communications professor Ananda Mitra studies the ways in which personal details about individuals gleaned from what we like, share, buy, click on, and more are used to influence beliefs and actions. He studies these narrative bits of information and invented the computer program to allow for a careful and systemic analysis of the data collected in social media posts.

Wilkinson can offer insights and commentary on Latinx voters and the election. She is an expert on Latinx political behavior in North Carolina and the U.S., studies Latinxs in U.S. politics, national and local immigration policy and racial attitudes among Latinx and other ethnic groups. She can discuss the demographics and election-related politics of Latinxs in the U.S. and North Carolina.

Young voters are making a difference

Magjuka directs civic learning and democratic engagement programs for students. She can discuss campus-wide efforts to engage college students in Election 2020 and student participation in Deacs Decide, a bipartisan political engagement project. “Many of our students will vote for the first time in this election. We have worked diligently to support students as they navigate the political process, learn about the candidates running for office, and make their voices heard at the polls.”

Chavis can speak to how the police killing of Minneapolis resident George Floyd, as well as the killings of Georgia resident Ahmaud Arbery and Kentucky resident Breonna Taylor – and other racially charged incidents – have shaped this year’s election. “The need for police accountability and reform and the intersection of white supremacy and armed militia are issues that have been at the forefront of the election of 2020. Unfortunately, these issues will not resolve themselves once all of the ballots are counted and could be exacerbated if the next administration does not develop and implement thoughtful solutions.”