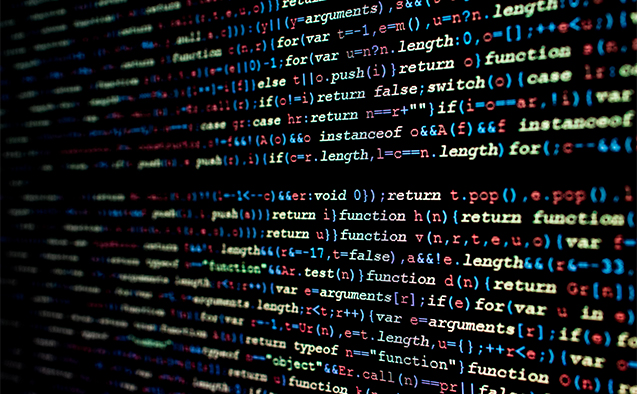 In 2005, hundreds of earthenware pots and other pre-Columbian artifacts from ancient West Mexico became part of the collections of Wake Forest University’s Museum of Anthropology. The objects donated to the collection included 162 complete ceramic vessels, ceramic figurines, greenstone beads and necklaces, an obsidian spear and arrow points, knives and grinding stones.

An effigy bowl from this Western Mexican Collection is one of three cultural objects inspiring a Blockchain challenge in the upcoming Wake Forest Hackathon March 6 and 7. Others include a Fijian oil bowl discovered by the 18th Century British explorer Captain James Cook, and antiquities from sites in Southwest Niger.

In its fourth year, the WFU Hackathon is organized and hosted by Wake Forest computer science students. Undergraduate and graduate students nationwide are invited to participate in this year’s remote event to explore ways that blockchain technology can aid in the historical tracking and restitution of cultural property. Blockchain is a system of recording information in a way that makes it difficult — if not impossible — to change, hack or cheat the system.

What the students discover may help museums and art collectors worldwide.

The Wake Forest Hackathon, usually held in ZSR Library, is being held online and the public is invited to attend. More information on how to join can be found on the Wake Hacks website here.

Software development hackathons are 24- to 72-hour marathons of coding to rapidly plan and test potential solutions to a specific problem. Students focusing on the blockchain track of the WFU Hackathon will choose from among three hypothetical challenges based on cultural objects in collections housed in Wake Forest’s Museum of Anthropology. Each scenario suggests a source community has expressed a desire to explore ownership rights to cultural artifacts. Teams will explore how new relationships can be established to include all stakeholders as well as new ownership models and participation.

“The most important information for interpreting a museum object is its provenance – the history of its creation and ownership of the object,” said Andrew Gurstelle, academic director of Wake Forest’s Museum of Anthropology. “For this next generation of museum leaders, widely accessible and immutable technology could provide a new level of transparency of where an object has been and where it will move in the future.”

Gurstelle is one of several experts who will address topics related to technology, cultural heritage objects and legal concerns at speaker sessions Saturday and Sunday morning. A full schedule is available on the website.

“I never thought I would be part of a Hackathon, but Blockchain can truly revolutionize the art world and field of cultural heritage.” Sarah Comegno, senior art history major and student co-organizer

“Blockchain will not only be useful in tracking things like provenance, and making clearer our relationships with objects currently, but also how those before us interacted with, owned or created the pieces of cultural heritage that still interest and inspire us today,” said Comegno.

In fall 2020, undergraduate students took classes in computer science, anthropology and art history to help prepare for the Hackathon. Students in an art history course studied the history of art museums and art management. In the department of anthropology, students looked at the formation of anthropological collections and the challenges facing museums today. A law school class focused on emerging technologies.

“Hackathons are incredible opportunities to bring together people from different academic backgrounds with a range of interests and experiences to fully focus together – for a set amount of time – on a particular problem. It is the variety of perspectives and knowledge that each brings to the table that leads teams to creative solutions,” said Professor of Practice of Technology Raina Haque, whose expertise is on computational law and emergent technologies.

The key strategic partner for the Blockchain track of the Hackathon is Art & Antiquities Blockchain Consortium (AABC), a non-profit consortium. AABC designs new methods of negotiation and models of ownership to reactivate the market for historical objects – one where all stakeholders have a seat at the table. AABC recognizes the potential of contemporary technologies to drive new solutions to increase the trustworthiness and transparency of the market for an overall more equitable and sustainable global arts ecosystem.

At the end of the Hackathon, blockchain teams will provide proof-of-concepts to show how the technology could be further developed to enable shared rights for contested cultural property. In addition, AABC will evaluate the proof-of-concepts, as well as blockchain experts from ConsenSys and Microsoft.

Wake Forest sponsors include the Office of the Provost and the University’s Program for Leadership and Character. Additional sponsors can be found here.