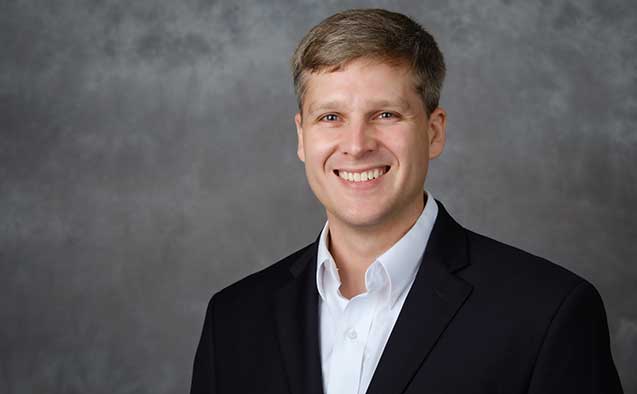 The United Nations General Assembly will be debating issues of global concern this week. At the top of the list is climate change. Along with companies, cities and financial institutions, more than 130 countries have now set a date, or are considering a target date, for achieving net zero carbon emissions – a balance between the greenhouse gases put into the atmosphere and those taken out – by 2050.

Arguments for and against will hinge in part on the potential economic effects of such a commitment. Wake Forest economics professor Mark Curtis researches the balance between green jobs and lost jobs – looking at the implications for U.S. workers in a low carbon economy. He recently received a grant from the Washington Center for Equitable Growth.

What do Americans fear most about carbon emissions goals?
Confronting climate change will require a dramatic shift in large portions of the U.S. economy. Manufacturing and mining, two carbon-intensive sectors, have long been good, middle-class jobs in communities nationwide. In order to meet a net zero goal for carbon emissions, these jobs will shrink. Fears among workers and the communities that rely on these jobs are not unjustified.

Is this kind of job loss in large sectors of the economy cause for concern?
Reductions in carbon-intensive industries are only one side of the coin in addressing climate change. While many industries may shrink, investment in green and renewable industries may create new opportunities for workers throughout the country.

Taking this global concern to the local level, what do you see ahead for North Carolina?
North Carolina has been a leader in renewable energy but needs a continued focus on creating a business environment that encourages entrepreneurship and investment in a wide range of green industries. Industries reliant on fossil fuels will need to transition, and North Carolina should ensure that workers can benefit as this transition occurs.

What is your next step as a researcher?
There is almost no economic research exploring whether and how green jobs will benefit workers and their communities. Leveraging job-posting data will estimate the long-run benefits that workers accrue as a result of green technology investments. It can also tell us which types of workers benefit and which do not. The funding from the Washington Center for Equitable Growth will help support research to estimate the effects of an increase in green jobs on local economic outcomes such as the employment rate, poverty rate and average incomes.

In this video, provided by WFU’s High Performance Computing team, Curtis explains the data collection process for his research on how environmental policies may affect workers and jobs.