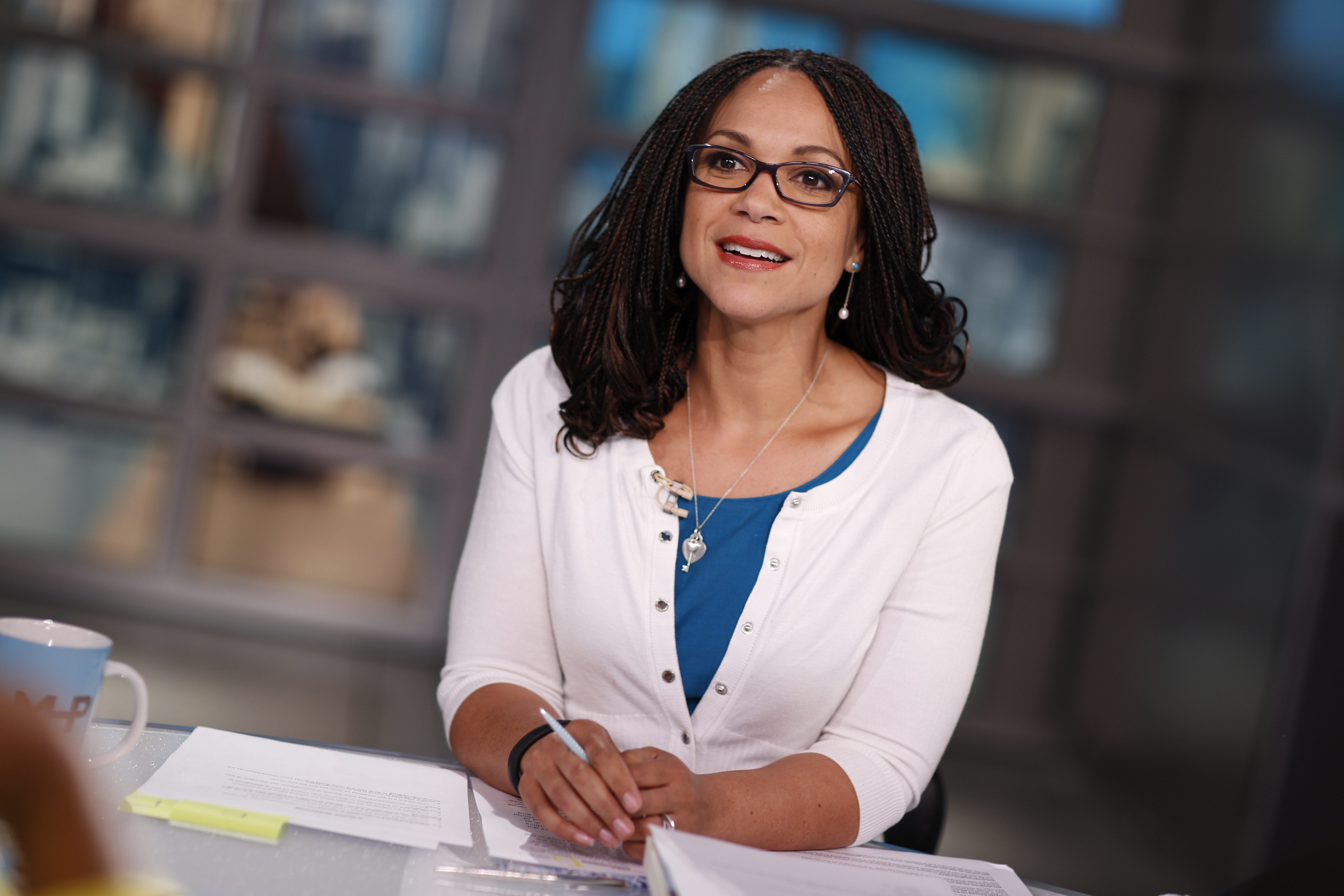 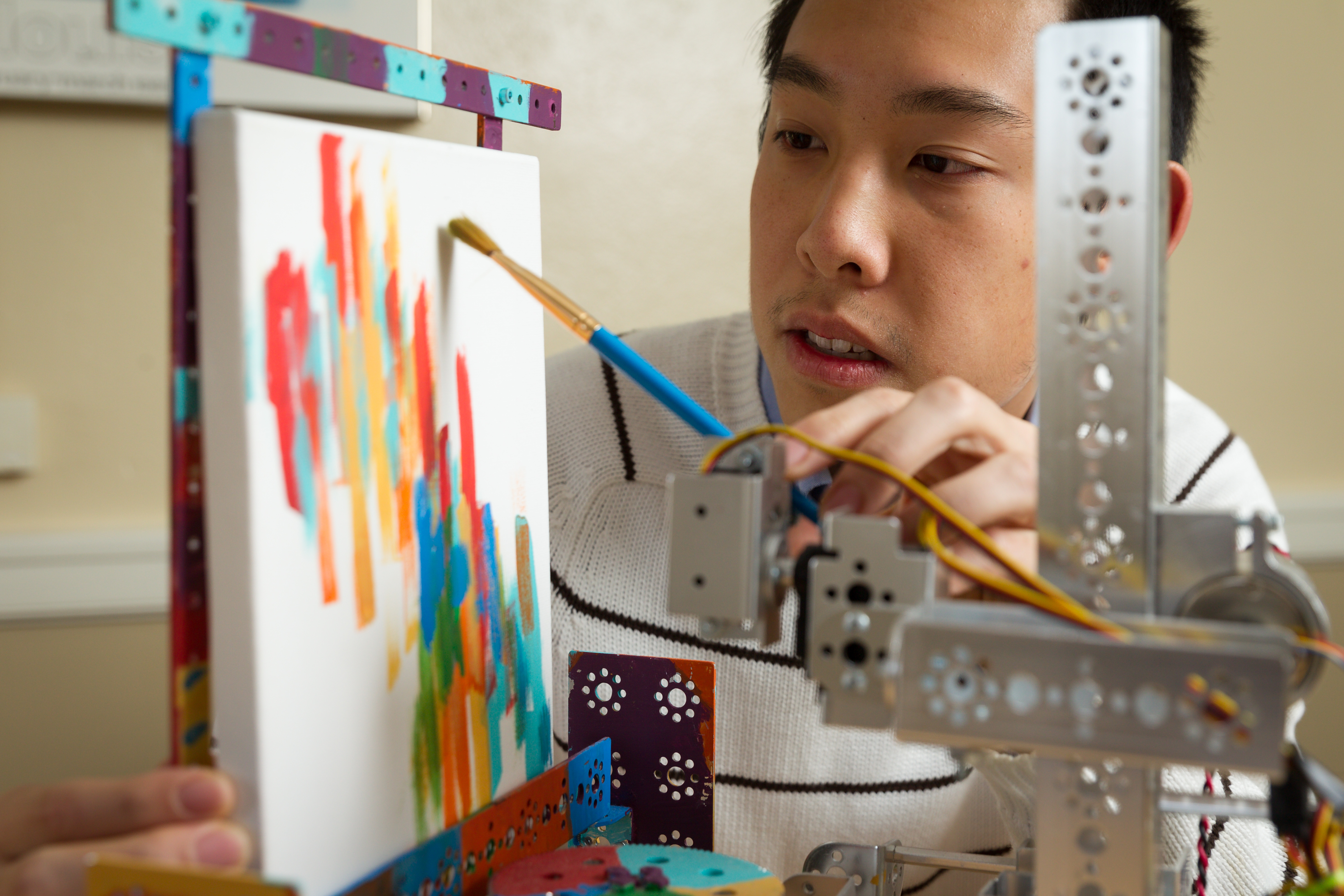 Would you let an artist perform life-saving surgery on you? You might someday, if the artist is a painting robot. Timothy Lee (’16) built a robotic painting arm that could one day lend doctors a hand in practicing complex, robot-assisted surgeries without having to step foot in an operating room. 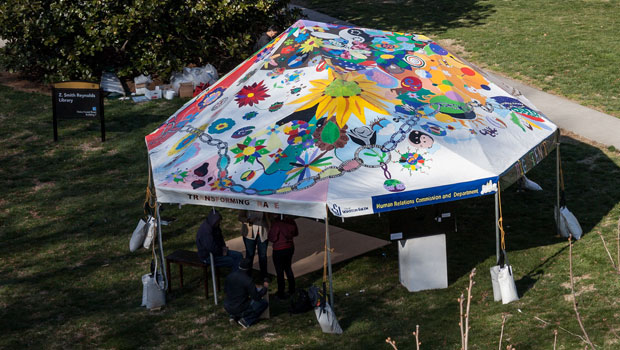 Student groups came together to showcase the “Big Tent,” encouraging their peers to think about diversity and identity through art. The project was part of the University’s year-long Faces of Courage celebration commemorating the 50th anniversary of integration. 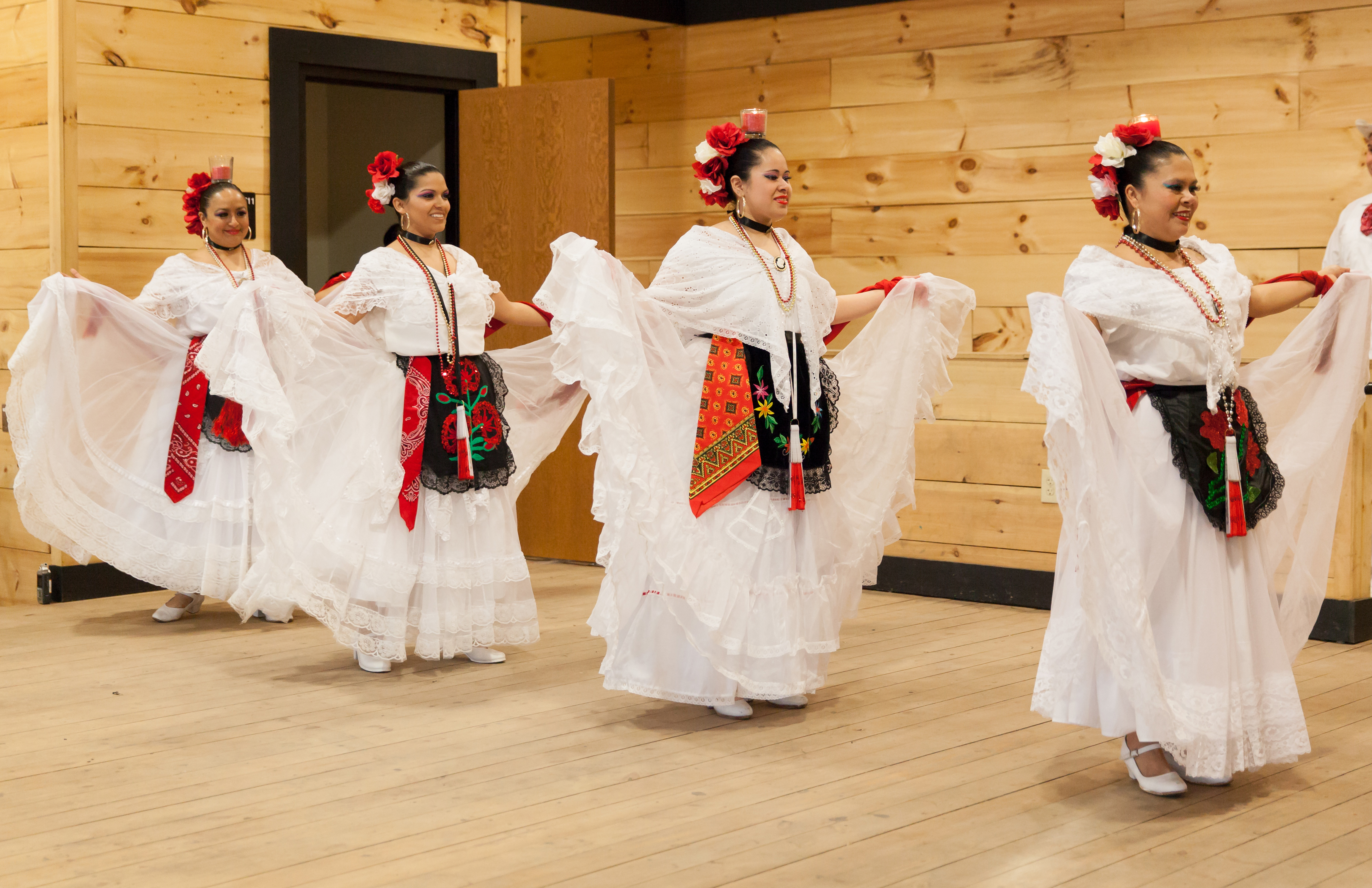 The University’s first Latino graduates, Carlos Perez (’65) and Peter Bondy (’67), were honored March 21 during the Celebration of Latino Heritage March 21. The event was part of the ongoing Faces of Courage series. 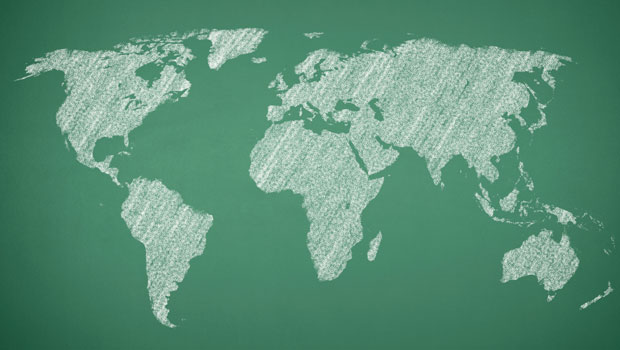 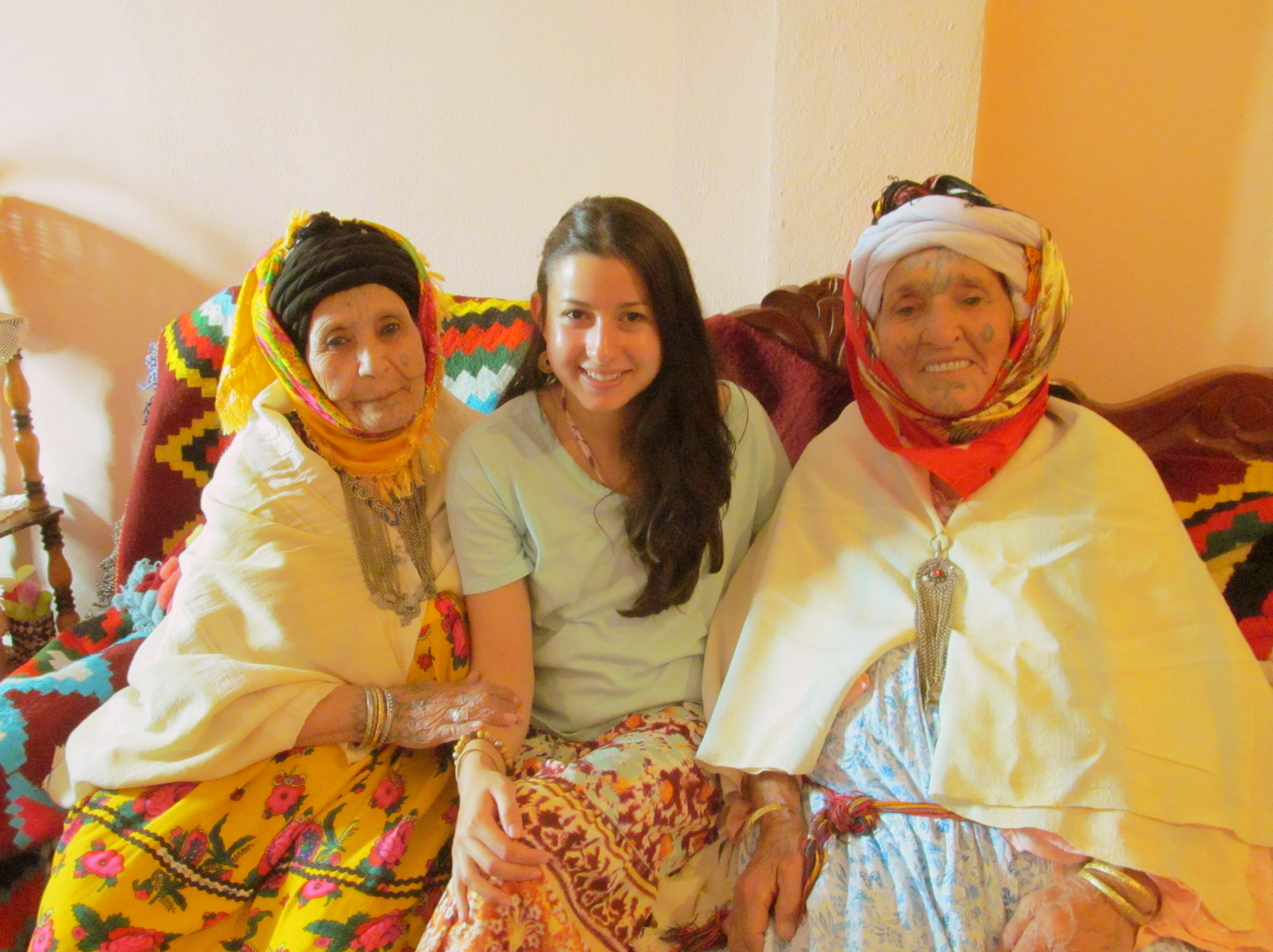 Inspired by the tattoos on her Algerian grandmother’s face, Yasmin Bendaas (’13) wanted to know more about how this custom began, and why it is disappearing. With the help of the Richter Scholarship and a Pulitzer Center for Crisis Reporting fellowship, Bendaas spent the summer in Algeria researching. 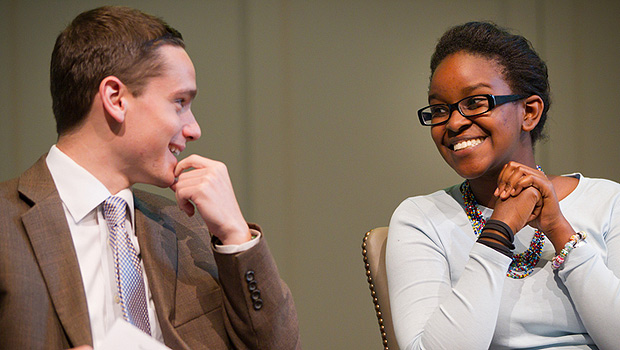 The value of diversity

Wake Forest is an intellectually and culturally diverse place where interfaith programs, the new Lesbian, Gay, Bisexual, Transgender, Questioning and Queer Center and a variety of guest artists and speakers reflect the University’s commitment to cultivating an environment which fosters the inclusion and engagement of everyone, regardless of individual differences.