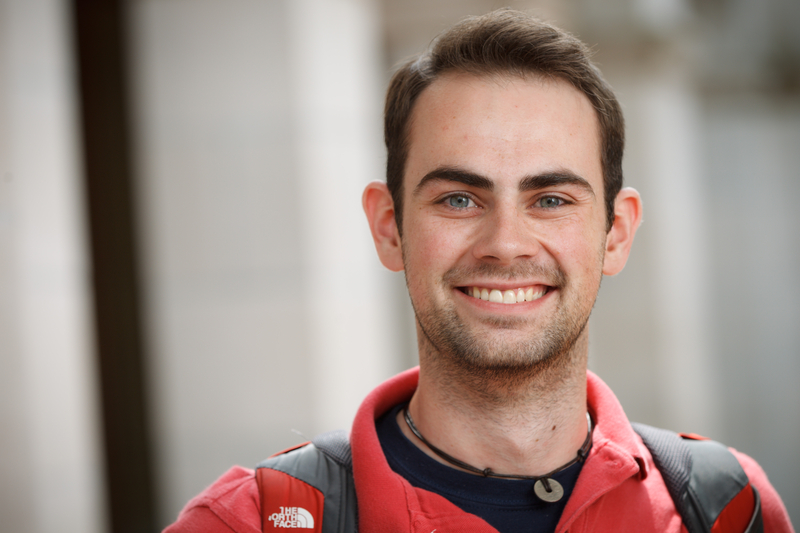 Four recent Wake Forest graduates have been awarded Fulbright scholarships — the most prestigious international exchange program sponsored by the U.S. government — to teach English or conduct research abroad during the next year.

The four students, all of whom graduated in May, were awarded scholarships through the Fulbright U.S. Student Program. Three of the students received English teaching assistantships to teach at high schools abroad, while the fourth received a scholarship to conduct research abroad:

• James Tyler Askew, a philosophy major from Brentwood, Tenn., will teach in Hungary.

• Ashley Gedraitis, an English major from Peru, Ill., will teach in Poland.

Eight other students who were recommended by the U.S. Fulbright committee to the host committees in other countries are currently listed as alternates for English teaching assistantships (ETA) abroad. All graduated from Wake Forest in May, unless otherwise noted:

• Matthew Aycock, a Spanish major from Raleigh, ETA for Spain. Aycock is scheduled to graduate in August.

Sixty-four Wake Forest graduates or students have been named Fulbright scholars since 1992, including the four named this year. The scholarships are funded by the U.S. Department of State. Students applying for a Fulbright scholarship must apply for either an English Teaching Assistantship or a research scholarship in a particular country.

More than 7,500 students from across the country applied for a Fulbright scholarship this year, and about 1,400 received grants to study or teach in some 140 countries.