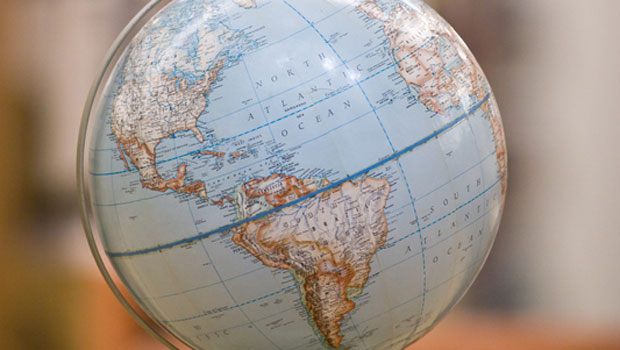 Seven recent Wake Forest graduates have been awarded Fulbright scholarships — the most prestigious international exchange program sponsored by the U.S. government — to teach English or conduct research abroad during the next year.

Kendall Hack (’11) of Winston-Salem, N.C., is teaching in Malaysia.

Kate McLaughlin (’12) of Zionsville, Ind., is teaching in Turkey.

Ashley Millhouse (’12) of Moorpark, Calif., is teaching in South Africa.

Seventy-two Wake Forest graduates or students have been named Fulbright scholars since 1992, including the seven named this year.

Two students who were recommended by the U.S. Fulbright committee to the host committees in other countries are currently listed as alternates for English teaching assistantships (ETA) abroad.

A third student, Christian Mustroph (’12) of Alpharetta, GA, is an alternate for the research grant to Australia.

This year’s Wake Forest recipients received scholarships to teach in some of the countries that are among the most competitive for the scholarship. Hill received the only Diplomatic Academy grant awarded annually, and Millhouse is the first Wake Forest student to receive a Fulbright to teach in South Africa.

The scholarships are funded by the U.S. Department of State. Students applying for a Fulbright scholarship must apply for either an English Teaching Assistantship or a research scholarship in a particular country.