Can beliefs make us brave? 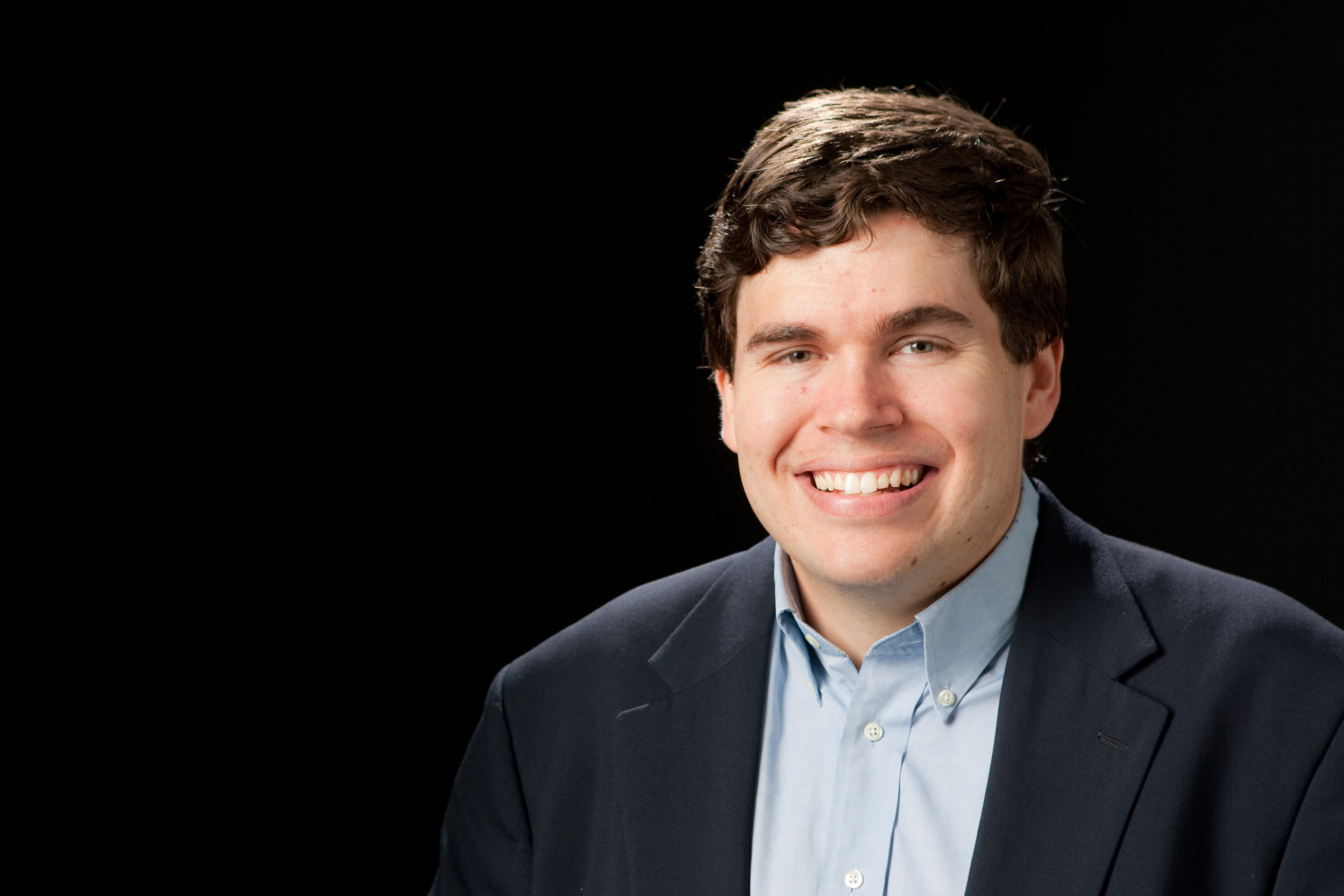 But, what makes someone brave or honest or compassionate or encourages any of the other virtues we tend to admire in fictional characters and real people?

Christian Miller, associate professor of philosophy at Wake Forest and director of The Character Project, explores the beliefs that help us act more virtuously for the re-launch of the high profile website developed by The John Templeton Foundation called Big Questions Online.

Miller was asked to address the question, “Which Beliefs Contribute to Virtuous Behavior?” to launch the project featuring leading thinkers and writers discussing the Big Questions of human purpose.

“This project is important because it encourages us to engage with the deepest questions in life about moral virtue, free will, good and bad, and ultimate meaning,” Miller said.  “I hope readers will take advantage of the opportunity to think deeply about the different topics raised and also apply their own personal reflections practically in their lives.”

In his essay, he first explores the effect beliefs about other people’s virtues have on our own behavior.  He concludes that having good role models has a definite effect on virtuous behavior.   Secondly, he addresses beliefs about our own character.   For example, he says, believing you are an honest person or someone else believing you are an honest person has a significant positive effect on behavior.

Miller also addresses beliefs in moral standards, but suggests these beliefs by themselves often do not have a significant effect on how a person acts in a particular situation.  Finally, he addresses religious beliefs separately from moral standards and finds more evidence to support their influence on behavior.

“I hope my essay has some practical relevance as we seek to actually become more virtuous—more courageous, compassionate, honest and so forth—in our daily lives,” Miller said. “We should also keep in mind the further question of how that behavior can be promoted in the most appropriate and admirable ways.”

Readers have a chance to post responses to the ideas presented in the essay and participate in a conversation with the author.

“I think the new Big Questions Online offers a unique opportunity for readers not only to consider the Big Questions, but to participate in an author-led discussion that could lead to new insights or a new way of seeing the question,” said Ansley Roan, the site’s consulting executive editor.

A new essay will be posted each week.

Miller is the author of two books exploring the nature of character, “Moral Character:  An Empirical Theory” and “Character and Moral Psychology,” scheduled for publication next year.   His main areas of research are ethics, moral psychology and philosophy of religion, and his work has appeared in many leading academic journals in philosophy. He is the editor of “Essays in the Philosophy of Religion” (Oxford University Press) and “The Continuum Companion to Ethics” (Continuum Press).  He is also the book review editor of the “Journal of Moral Philosophy.” In 2009, Miller won both Wake Forest’s Reid-Doyle Prize for Excellence in Teaching and the Award for Excellence in Research.

The Character Project is supported by a $4.18 million grant from The John Templeton Foundation with the goal of fostering new advances in the study of character in psychology, philosophy and theology.