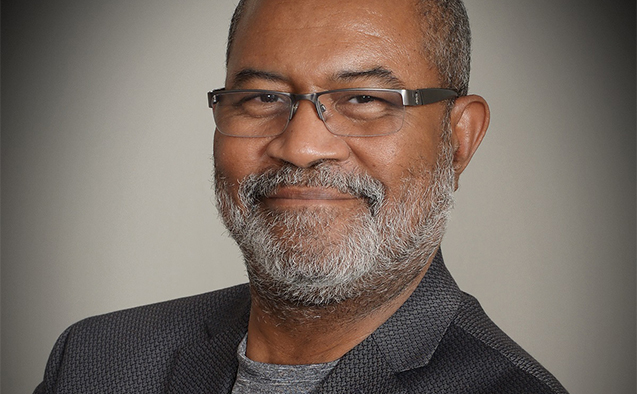 Stallworth will speak in Wait Chapel on Thursday, Feb. 7 at 6 p.m. as part of the Journeys to Success speaker series sponsored by the WFU Intercultural Center and Student Union.

The event is free and open to the public. A book signing will follow his address. Registration is required at http://wfubhm2019.eventbrite.com.

In 1978, Stallworth worked undercover and infiltrated the Ku Klux Klan chapter in Colorado Springs. By recruiting his partner Chuck to play the “white” Ron Stallworth in person, while speaking as himself to Klan members over the phone, he helped sabotage cross burnings, expose white supremacists in the military and combat domestic terrorism. Stallworth also befriended (and fooled) Grand Wizard David Duke. Later on, he led an undercover investigation into the anti-Klan protesters of the Progressive Labor Party.

Stallworth’s book, Black Klansman: A Memoir, is the basis for the major motion picture BlacKkKlansman. The film has been nominated for four Golden Globe Awards and six Oscars.

Raised in El Paso, Texas, Stallworth received his B.A. in Criminal Justice Administration from Columbia College in 2007. He is the recipient of numerous awards, including the 1998 Outstanding National Leadership Lifetime Achievement Award from the National Gang Crime Research Center.

In addition to Black Klansman, Stallworth is also the author of Bringing the Noise: Gangster-Reality Rap and the Dynamics of Black Social Revolution and Gangsta Code: The Sociological Implications of Gangster Rap Music and Hip Hop Culture.

A complete list of Black History Month events, including film screenings, art exhibitions and service opportunities, is available on the Intercultural Center’s website.