Higher education is stepping up efforts to increase gender diversity in STEM (science, technology, engineering and mathematics) studies and a number of initiatives build on the belief that if the number of women faculty in sciences increases, women in college will be inspired by mentors to earn degrees in these fields. 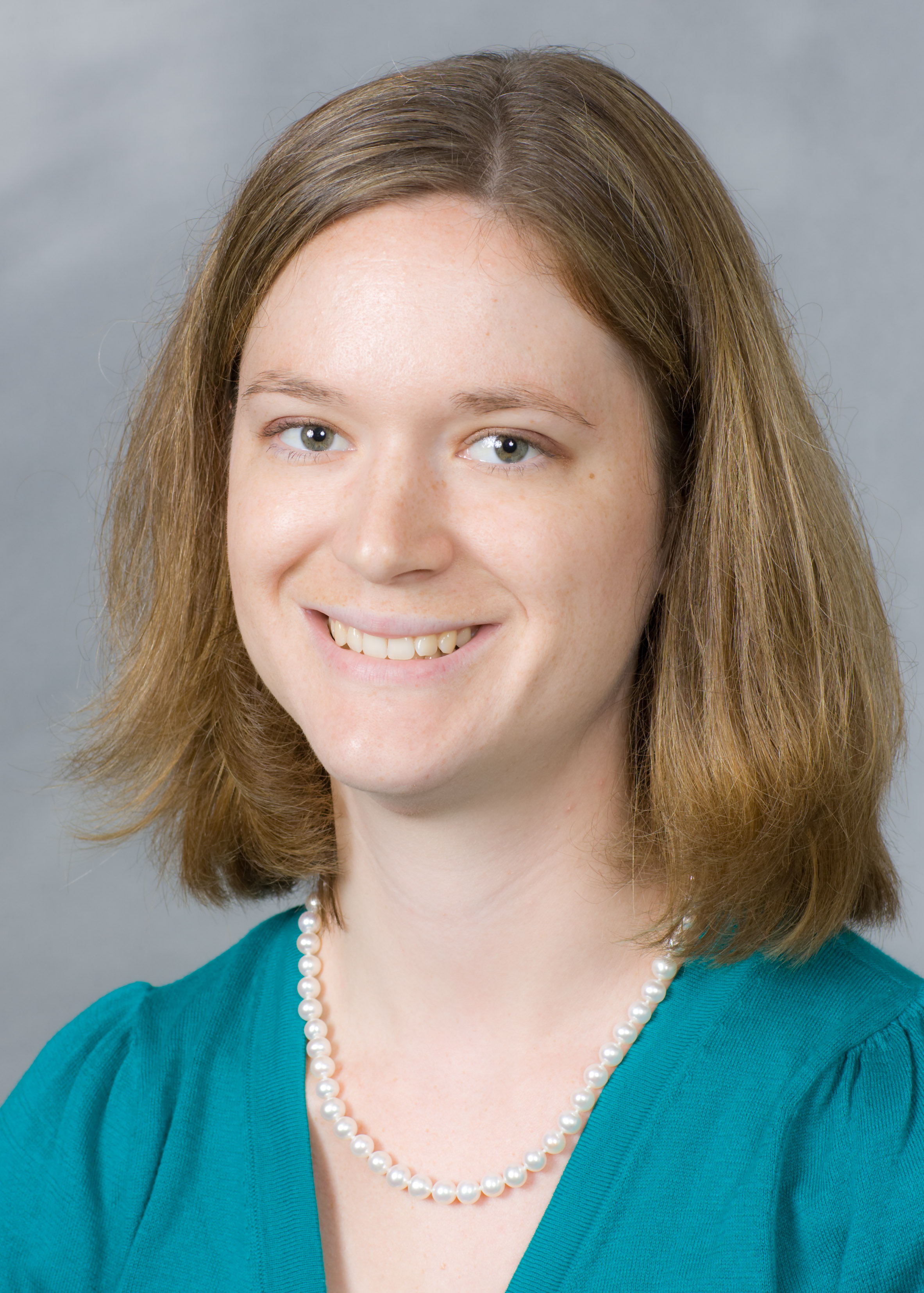 New research by Wake Forest economics professor Amanda Griffith finds that while female students earn higher grades with female faculty members, these role models appear to have little to no direct impact on future course-taking behavior in the subject.

“So far, the economic literature has not found strong evidence to support the idea that role models or mentors play a strong role in the college major choices of female students,” Griffith said. “Instead, it seems that women learn better from women and earn higher grades as a result. It may be that women share similar learning styles or are more comfortable learning from professors of the same sex. The research suggests there is more behind what happens when women learn from women professors in college than just the fact that the female professor is viewed as a role model.”

The study looked at men and women at a mid-sized institution and their success in a classroom with instructors of the same sex. What makes Griffith’s research unique is that the students studied did not know the gender of the professor teaching the course when they registered for the class.

By controlling for students who might self-select into courses with same gender professors, Griffith’s findings account for the bias inherent in previous research where students chose courses they thought would be academically advantageous to them because of the professor teaching them.

Results showed that college women are likely to earn higher grades if they are enrolled in a science or math class with a female rather than a male professor. And higher achievement in a course may increase the probability that a female college student will continue to study in STEM disciplines.

• Taking a course with a female faculty member has a positive effect on female students’ grades.

• The positive impact of female faculty on female students’ grades shows up in the sciences, where women are usually under-represented both in the student body and the faculty.

One surprising finding from the study: male students in the humanities were more likely to earn higher grades with male rather than female professors.

“It may be that students of either gender identify better with a faculty member of the same gender and therefore achieve more and are more interested in the subject,” said Griffith.

The study focused on students at a selective liberal arts college in the northeast enrolled in courses with faculty members new to the institution between 1995 and 2009.