Landscape of a leader’s brain 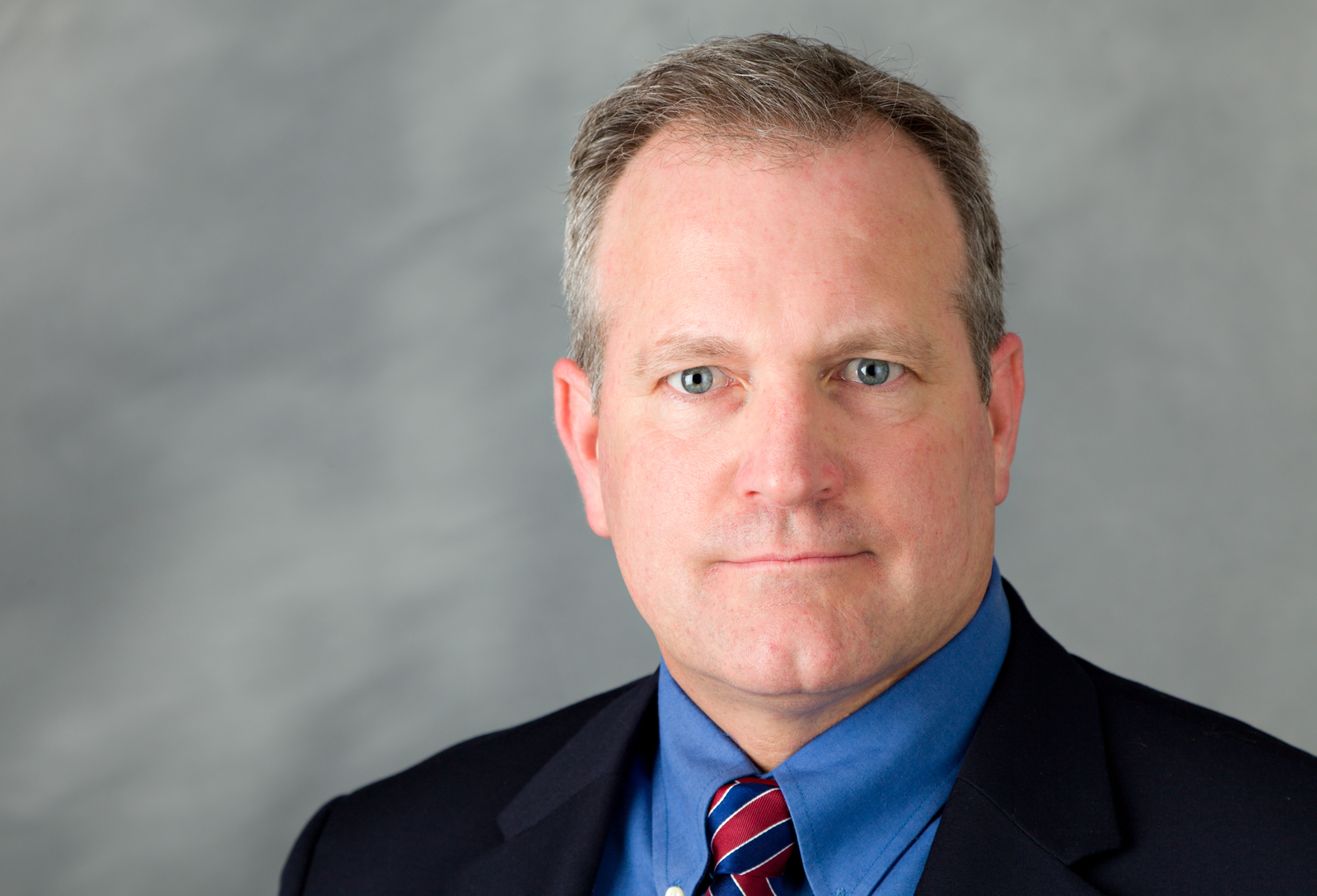 Wake Forest University’s Sean Hannah and a team of researchers have found measuring activity in the prefrontal cortex of the brain can help assess that person’s potential for leadership –which could have a big impact on how future leaders are tested and trained.

“This study represents a fusion of the leadership and neuroscience fields, and this fusion can revolutionize approaches to assessing and developing leaders,” says Hannah, the Tylee Wilson Chair in business ethics and professor of management at the Wake Forest University School of Business. Hannah is lead author of the paper in the May 2013 Journal of Applied Psychology titled, “The Psychological and Neurological Bases of Leader Self-Complexity and Effects on Adaptive Decision-Making.”

Hannah and four colleagues tested 103 young military leaders between the ranks of officer cadet and major at a U.S. Army base on the east coast. They administered psychological exams to assess the complexity of leaders’ identities, and neurological exams to assess the complexity of soldiers’ brain activity. For the brain tests, the researchers attached quantitative electroencephalogram (qEEG) electrodes to 19 areas of the soldier’s scalp.

Hannah and his fellow researchers wanted to know if great leaders had more complex brains – measured by the electrodes which reported which parts of the brain were firing together at the same time. A low complex brain shows more areas of the brain operating at the same time at the same electrical amplitude and frequency – which suggests those areas converge to process the same task leaving fewer brain resources for other tasks and processes. It’s a process called “phase lock.”

But in high complex brains, the activity patterns are much more different and varied – which suggests more of the brains resources are available at any one time to handle other situations or tasks.

“Think of it as a single core versus a multicore computer’s central processing unit (CPU),” Hannah says. “A multicore CPU can multitask because one core can process a task while the other CPU cores remain free to process new tasks. More complex brains are also more efficient in locking together only the brain resources needed to process a task and then efficiently releasing them when no longer needed.”

The study showed the high complex brains of the great leaders had a different “landscape.” The scans showed more differentiated activation patterns in the frontal and prefrontal lobes of leaders who demonstrated greater decisiveness, adaptive thinking and positive action orientation in the experiment.

“Further, individuals who have developed richer and more elaborate self-concepts as leaders were found to be more complex and adaptable,” Hannah says. “These findings have important implications for identifying and developing leaders who can lead effectively in today’s changing, dynamic, and often volatile organizational contexts.”

The researcher team suggests that once they validate neurological profiles of leaders with high complex brains, they will be able to use established techniques like neuro-feedback to enhance these leadership skills in others. Neuro-feedback has been successfully used with elite athletes, concert musicians and financial traders in their training. These profiles can also be used to assess leaders and track their development over time.

These findings have relevance to the WFU Schools of Business’ new student development framework, which focuses on developing practical wisdom, strategic thinking and critical thinking skills, along with the ability to embrace complexity and ambiguity.

Hannah’s co-authors include Pierre Balthazard, dean of the School of Business at Saint Bonaventure University; David A. Waldman, professor of business at Arizona State University; Peter L. Jennings, of the Center for the Army Profession and Ethic at West Point; and Robert W. Thatcher of the University of South Florida.

This research team is at the forefront of applying neuroscience to study effective leadership. The team previously published a 2012 paper in the Leadership Quarterly, which identified unique brain functioning in leaders who are seen by their followers as highly inspirational and charismatic.