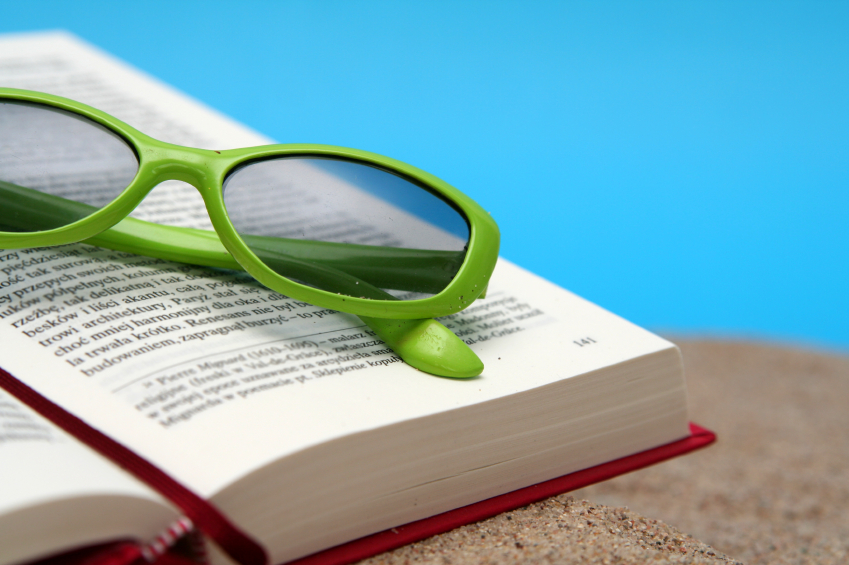 Can you become more honest, courageous or kind by reading a book? Christian Miller, director of The Character Project at Wake Forest University, recommends six new books and three essays that reveal surprising truths about character and how to improve it.

“Research from psychology suggests that just about everyone has mediocre character,” says Miller, who is also an associate professor of philosophy and author of two books on morality and character. “We’re in the middle ground between virtue and vice. So, how do we bridge the gap between a courageous, just, and honest character and the less than stellar character we actually have?”

These books and essays don’t contain a magical secret formula to make you a better person overnight, but they do offer practical insights about character and ideas for applying them.

To make the list, authors had to leave behind academic prose and write for a general audience in a clear and engaging way. Although each selection is based on current research in the fields of religion, philosophy, or psychology, they were judged by the potential impact on the reader.  How did the book or essay make the reader think about his or her own character – what it is like, what it should be like, and how it can be improved?

The (Honest) Truth About Dishonesty: How We Lie to Everyone Especially Ourselves by Dan Ariely
This book examines the ways in which we all cheat, often due to irrational forces, but still have the potential to be honest.

“Courage” in Being Good: Christian Virtues for Everyday Life by Rebecca DeYoung
This essay helps to better understand the difference between courage as portrayed in popular action-adventures, and the picture of courage in Christianity, especially as displayed by the Christian martyrs. While part of a prize-winning collection, this essay was nominated separately for prize consideration.

The Power of Habit: Why We Do What We Do in Life and Business by Charles Duhigg

The award-winning New York Times reporter’s popular read looks at the importance of habits and why some people can change themselves fairly easily while others never seem able to change.

Passing Through the Sirens: The Trials of the Christian Wayfarer in the World by David Elliot
This essay considers how Christians are to think about themselves as pilgrims or wayfarers in this world who are exiled from their homeland and meet many obstacles to good character on their journey.

Character and Its Discontents by Iskra Fileva
Having appeared in the New York Times Opinionator, this essay discusses recent doubts about the very existence of character traits as ordinarily conceived.

The Best Things in Life: A Guide to What Really Matters by Thomas Hurka
What is the importance of character and virtue? Hurka’s book examines this question in a larger discussion of what happiness is and how we can live a good life.

Out of Character: Surprising Truths About the Liar, Cheat, Sinner (and Saint) Lurking in All of Us by David DeSteno & Piercarlo Valdesolo
This book challenges our traditional understanding of character to try to better make sense of how people like Tiger Woods and Eliot Spitzer can act in such puzzling ways.

“I would recommend these readings to friends, parents, and educators,” Miller says.  “A book sometimes has a transformative effect on a person. Each of these selections has that potential.”

The Character Project is a three-year initiative supported by a $4.2 million grant from the John Templeton Foundation with the goal of fostering new advances in the study of character in psychology, philosophy, and theology.