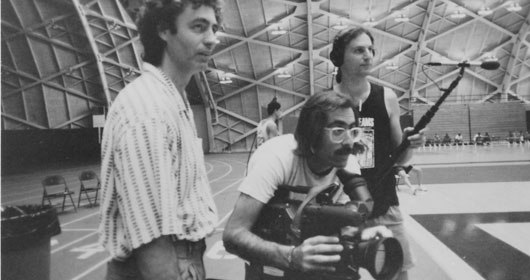 When Peter Gilbert, professor of practice in Wake Forest’s Documentary Film Program, thinks back to 1994, when he was producer and director of photography for “Hoop Dreams,” cell phones could barely fit in a backpack let alone a back pocket, the Internet had not been defined and Gilbert had more than 250 hours of VHS footage to edit.

Gilbert leaves for Park City, Utah on Jan. 18 to celebrate the 20th anniversary of “Hoop Dreams” premiere at the Sundance Film Festival, a documentary film that tells the story of Arthur Agee and William Gates. For nearly five years, beginning with their high school years, the film follows their story of becoming basketball superstars. “Hoop Dreams” won numerous awards, including Audience Award for Best Documentary, and as Gilbert explains, it is the story that makes “Hoop Dreams” live on… not the technology. 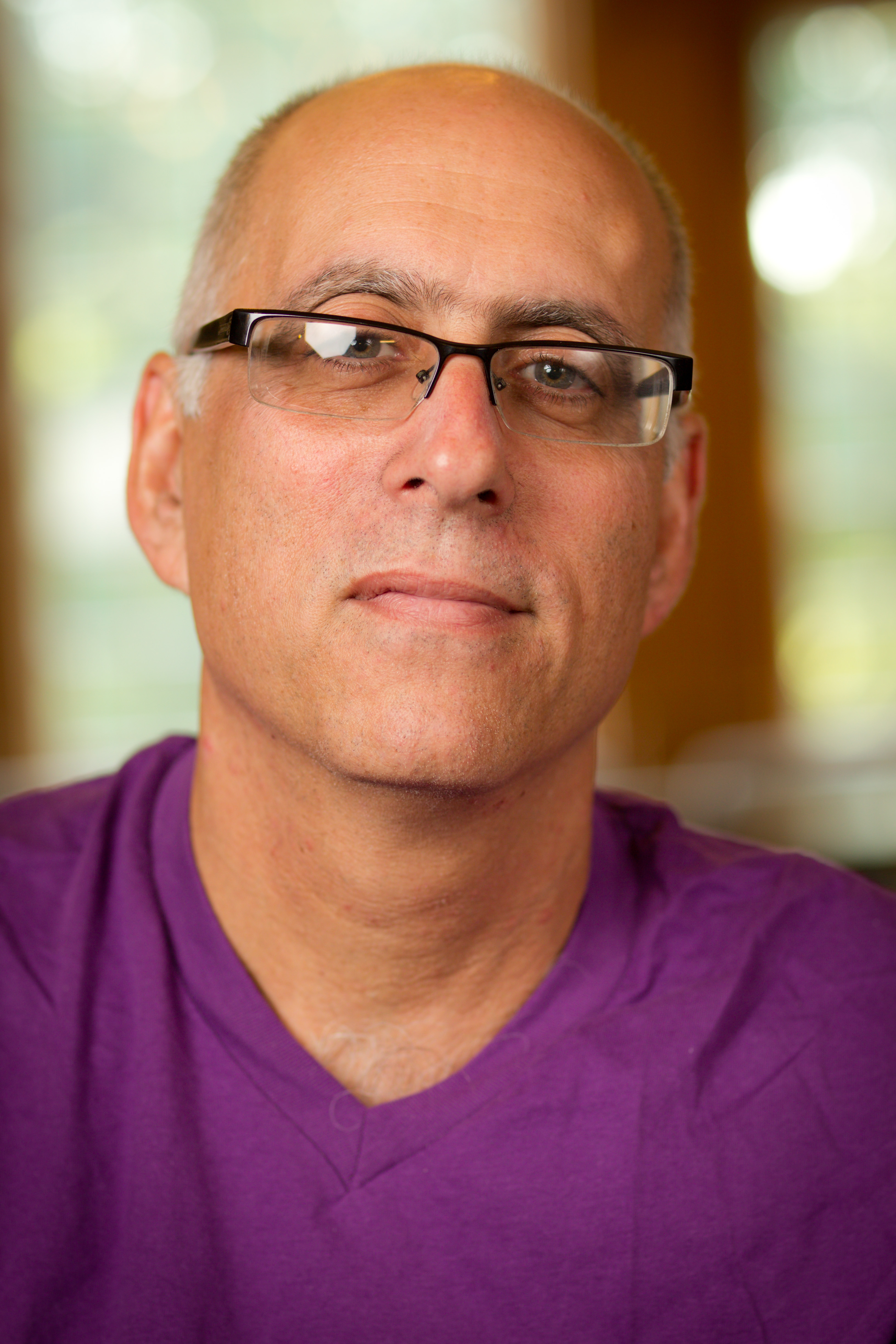 Q: How did making “Hoop Dreams” affect you and how does it inform the way you teach your students?

Whether I am teaching undergraduate or graduate students, I always stress the importance of having storytelling skills. Whether a student pursues business, science or communications, at some point that student will need to send an email that tells a story of what they want to do. I’ve had the opportunity to teach the next generation of students, across the University, the skills it takes to tell a story.

Q: What is it like mentoring students who are always plugged-in?

A: For ‘Hoop Dreams’, we had so much footage – literally, walls and walls of material – but now, you can carry around a hard drive and edit a story on the spot. We are in a storytelling renaissance. This is an extremely exciting time for filmmaking because the sky is the limit. There are more places to put content and more ways to show your work. Filmmakers used to dream that a film would make it to the movie theatre, but now that’s not the case. There are so many incredible ways to create and use content. Anyone can share a story – using a phone, tablet or computer – and then it can be repurposed for years to come. Although it is much easier to collect and edit media than it was 20 years ago, it doesn’t matter how great the technology is if there isn’t a great story to tell.

Q: What current projects are you working with Wake Forest students on?

A: Last spring, a select group of undergraduate students, from disciplines University-wide, worked with third-year MFA students from the Documentary Film Program on The Imagination Project: Artists of the Holocaust. The teams of graduate and undergraduate students worked together to produce short films on five artists of the Holocaust, with the hope that these short films will be used for educational purposes.

Similar to Artists of the Holocaust, this semester third-year graduate students will work with, and mentor, undergraduate students on The Imagination Project: Filipino Street Art. Each film that the teams create is different, but the students walk away from this project with a professional visual and the understanding of storytelling through digital media; skills that will be applicable to any of their future plans.

Q: How do you teach students to invest in the film subjects and value the time and relationships built?

A: The type of documentaries I film is called longitudinal. If I were to spend three to four years with a character subject, I would consider that a short period of time. Telling a story takes time, which can be hard these days when everyone wants his or her stuff now.

I encourage my students to look for the grey area. We are so polarized these days by race, politics, religion — but I want my students to understand that if there is a grey area, then there is a story to tell. I encourage them to find that one thing that makes the subject complex and tell the story so people can relate to it and have open discussions.

Q: As you reminisce about the past two decades, what were your greatest lessons learned?

A: As a filmmaker, you have a responsibility to stay in the character subjects’ lives as much as you can. Every film you work on, you create a family – whether you want it or not.

One of the character subjects I filmed in “Hoop Dreams” was Chris Webber. Webber is now an announcer at TNT, and we’ve worked as partners in making films. We’re still close even after more than 20 years, and although Webber didn’t go to Wake Forest, he is a supporter of the Documentary Film Program.

From all of these experiences, I’ve learned that everything comes full circle.