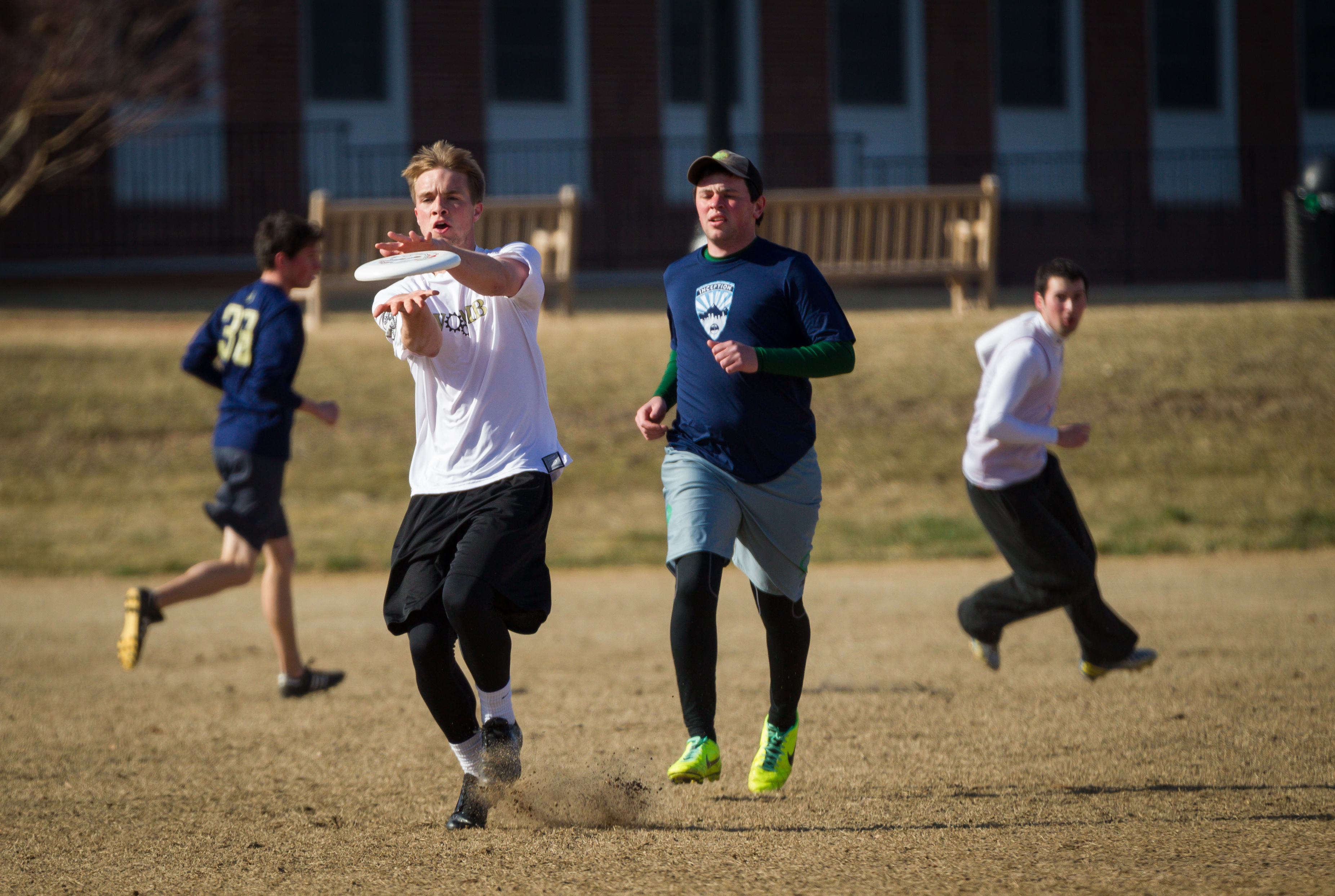 Skyd Magazine ranked WOMB the Division III college favorites entering the spring season. With three consecutive regional championships in its pocket and a roster stacked full of returning players, the team is posed to make a run at the national tournament May 17-18 in Westerville, Ohio.

“The past three years our goal every year has been to make the national championship and just win regionals,” Sehgal said. “But after being regional champions three years in a row and being ranked as high as we are, the expectations are a little higher this year. We want to win it.”

The road to nationals

“We are a Division III school but we like to challenge ourselves by playing the best Division I teams in the country,” Sehgal said. “We finished tied for seventh and got a lot of quality experience.”

In Charleston this February, WOMB competed in a Division III tournament and walked away tournament champions.

Wake Forest finished fifth last year at the USA Ultimate Division III College championship series. This year they are hoping to do better against top Division III teams like the University of Puget Sound in Washington. 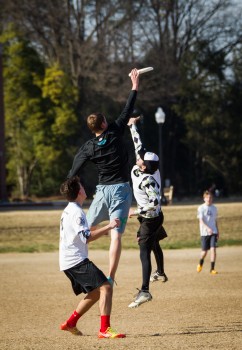 Ultimate Frisbee got its start at a New Jersey high school in 1967 and has been picking up momentum as a sport across the country and world ever since.

Today, there are more than 700 college teams in the U.S. Wake Forest’s co-captain senior Tim Kreutzfeldt said. As the sport has become more widely accepted in recent years, the level of competition has taken a corresponding upward trajectory.

“It used to be that you could come in as a freshman with no prior experience and compete with pure athleticism alone,” Kreutzfeldt, a physics major, said. “Now, if you don’t have a few years of experience it is hard to be competitive right away coming in as a rookie.”

When Kreutzfeldt and Sehgal joined WOMB four years ago, they were among the select few players on the team with any high school experience. To make matters more difficult, the team’s roster was woefully thin.

“At first, we only had 13 or 14 players coming to practice,” Kreutzfeldt said. “The sport is played 7-on-7 so if one person didn’t show up we couldn’t scrimmage. We kind of lost every game that first fall season.”

Despite the losing record, Kreutzfeldt, Sehgal and the young team kept practicing. When the spring season rolled around their luck begin to change.

“It was kind of surprising how much better we got from fall to spring,” Kreutzfeldt said. “We absolutely destroyed all of our regional opponents and ended up going to nationals.”

Since then, Sehgal said WOMB’s captains have focused on recruiting athletes on campus and incoming freshman with high school Ultimate Frisbee experience. 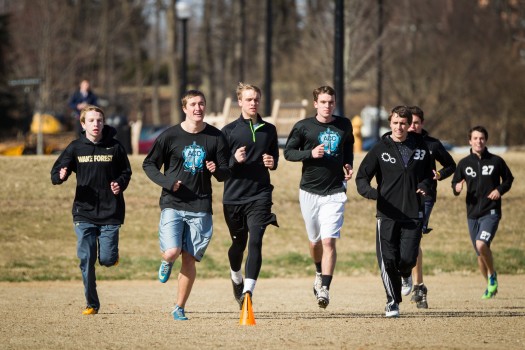 “Our team is pretty diverse and 30 guys strong now,” Sehgal said. “Our starting line used to be very senior heavy but there are no consistencies anymore, we put the people on the field who are committed and who can perform when it matters.”

A love of the game

No matter what they end up placing in Westerville, Sehgal and Kreutzfeldt both plan on continuing their Ultimate Frisbee careers after Wake Forest.

“I’m applying to aerospace engineering programs,” Kreutzfeldt said. “So far I’ve gotten into two. Wherever I end up I will definitely be playing Ultimate.”

Sehgal, who will be moving to New York City in June for a job at the knowledge brokerage firm AlphaSights, said he plans on joining a competitive club team in the NYC area.

“Ultimate is sort of a lifestyle,” he said. “Once you get roped in you can’t quit. I can’t imagine I’ll stop playing until my body can’t take it anymore.”

How to Play Ultimate Frisbee