A programmer’s approach to problem solving 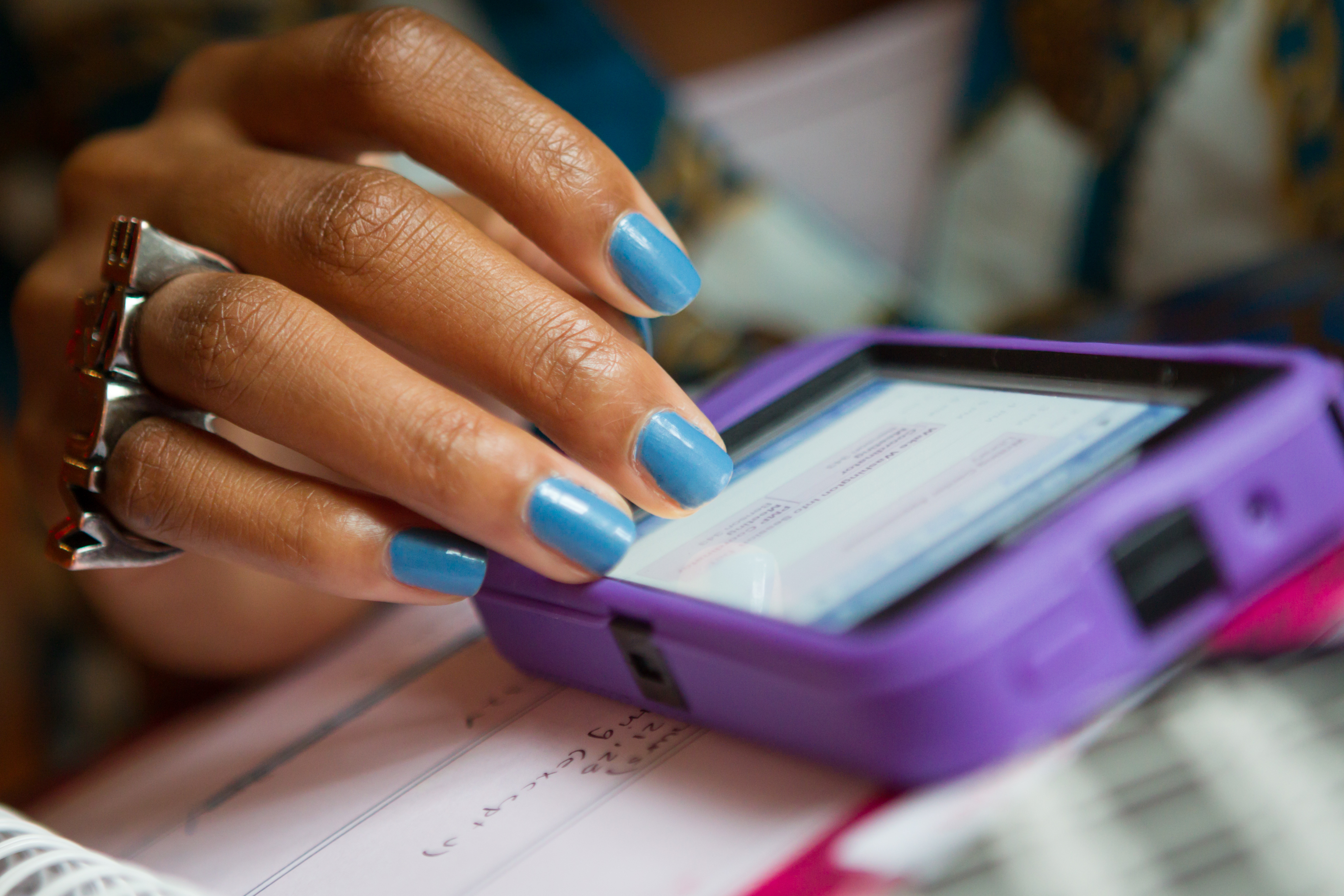 Tired of listening to the same songs blare over the restaurant sound system?

Jessica Ferrando is developing a jukebox app for an iPhone that could help mix things up.

Rather than leaving the music selection up to fate, the app will enable patrons at campus restaurants to vote for what songs they listen to.

Ferrando is part of a group of freshmen building the app. She said before she came to Wake Forest last fall, she had never written a computer program. She is one of 12 freshmen students taking a mobile app development course geared specifically for students not majoring in computer science.

The course is one of five STEM Incubator initiatives in the Department of Computer Science. It is a one-credit course for creative scientific exploration and computational thinking, said Daniel Cañas, an associate professor of computer science and the course instructor.

“Computer programming, like physics, chemistry or any other field of science, teaches you how to think critically about a problem,” he said. “The point of this class is to teach non-computer science majors to be better problem solvers.”

With an estimated 1.6 million apps available on the Apple App Store and Google Play and more than 1.2 billion people using apps worldwide, the demand for employees who understand the programming behind app development is likely to grow in the future.

Ferrando said the app she is developing will enable students eating at campus dining venues – Shorty’s, Zick’s or the Pit – to pull out their iPhone or Android device, open the app and vote for which song they want to hear from a playlist. The song with the most votes will then be played over the restaurant sound system.

“Our plan is for the app to have a suggestions page where you can make recommendations for music you want to hear so the playlist will grow and grow,” she said.

Cañas started the non-major programming course last semester. He said students taking the fall course worked in a program called Filemaker to create simple computer programs to help with everything from counting calories at the Pit to figuring out the schedule of club sports. 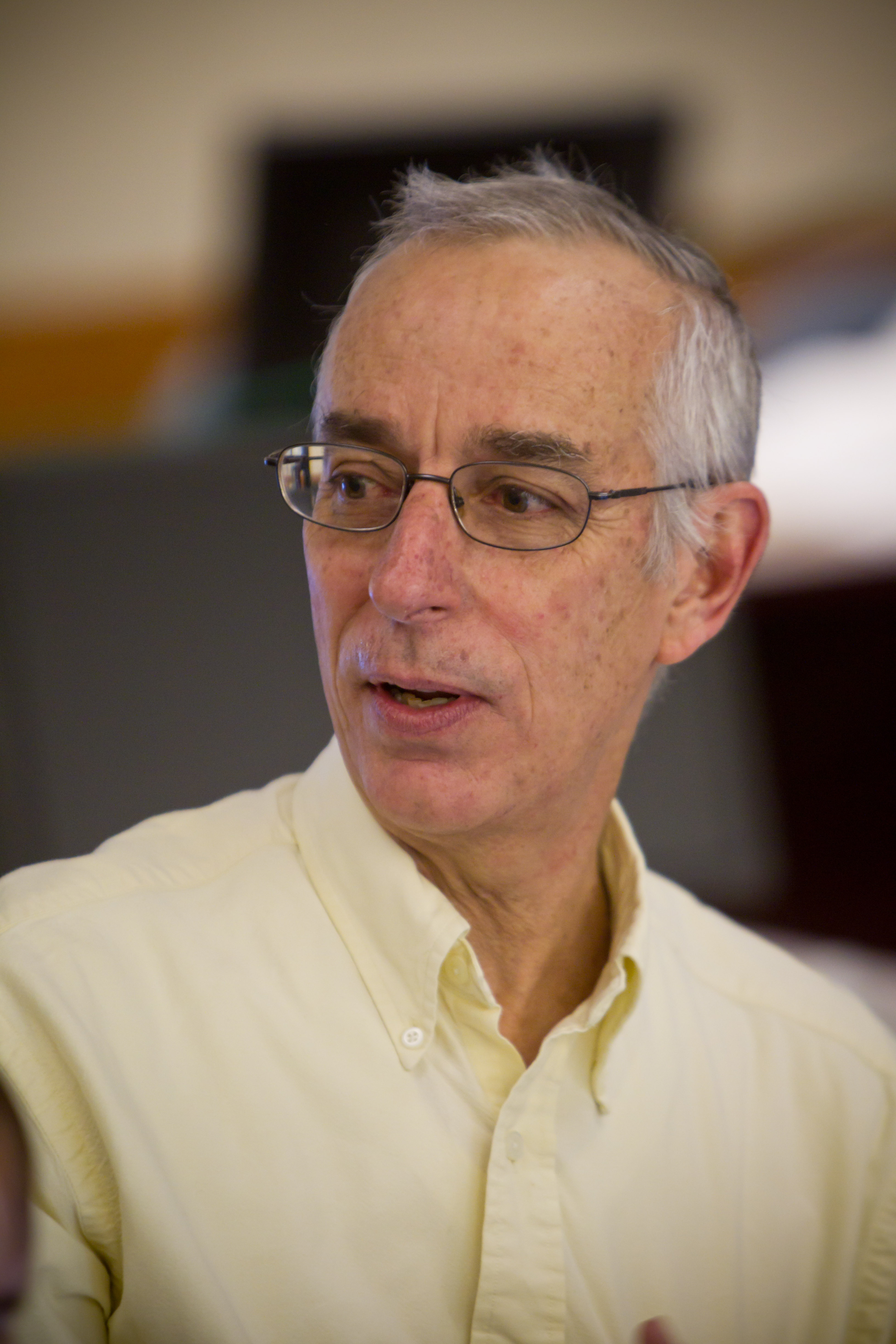 Students taking the course this semester had the option of using Apple’s iOS development software. Cañas said this software allows a programmer to make mobile apps specifically for an Android device or iPhone device but is more technically challenging to work in.

“It is kind of complicated so we have three upper class computer science majors helping out this semester,” he said. “Traditionally this kind of programming is done by juniors and seniors.”

On the first day of class, the students were told to form groups and come up with ideas for apps they could develop. The projects they came up with range from a Craigslist-like app for Wake Forest students to a more general app that helps you find what you are looking for at the grocery store.

Freshman Alind Barany is part of a group developing a TV-guide app based on Wake Forest’s channel line up.

“Still to this day I only know three channels at Wake Forest,” Barany said. “I thought a TV app that organizes channels into different categories would be useful to have on your phone.”

Ferrando’s team is currently perfecting the design of the app so that the song with the most votes will automatically play when the current one ends. She said the hope is the app will be ready for a trial run at one of the campus restaurants before the end of the semester.

“It originally took us forever to even get one song, Timber, to play on the app,” she said. Dr. Cañas has been a great mentor and is really helping us on our way. I am planning on majoring in business but his class has me thinking about minoring in computer science.”