Tiger moths use signals to warn bats: toxic not tasty 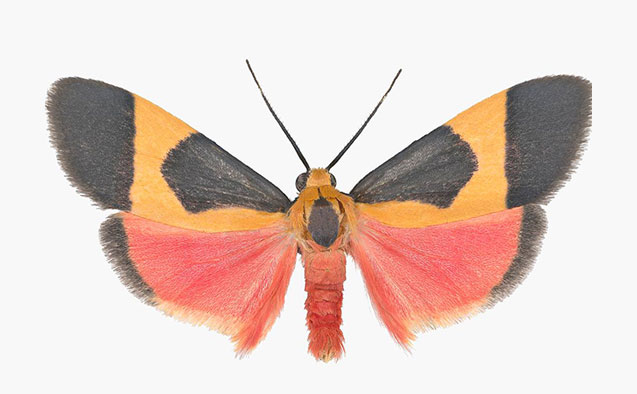 Acoustic warning signals emitted by tiger moths to deter bats – a behavior previously proven only in the laboratory – actually occur in nature and are used as a defense mechanism, according to new research from Wake Forest University.

Field research of free-flying bats conducted in their natural habitats by biology graduate student Nick Dowdy and colleagues shows that tiger moths produce ultrasonic signals to warn bats they don’t taste good. This behavior – called acoustic aposematism – was previously proven in the laboratory by biology professor Bill Conner and Jesse Barber, who earned his doctorate at Wake Forest in 2007.

Birds and other mammals use visual aposematic signals like bright or highly contrasting patterns to advertise their toxicity. But, bats – the main predators for moths – don’t rely on vision at night; they rely on sound. So, the moths developed an acoustic signal to deter the bats.

“The signals are, in essence, a warning to the bats that the moth is unpalatable and potentially harmful if ingested by the bats,” Dowdy said.

The research, published in PLOSONE, furthers the understanding of the evolution of animal behavior in the bat vs. moth arms race. Dowdy, who works in Conner’s lab, said this is the first time the researchers have been able to show that this phenomenon, acoustic aposematism, actually occurs in nature. Dowdy specifically studied two types of tiger moths, the Pygarctia roseicapitis and the Cisthene martini. 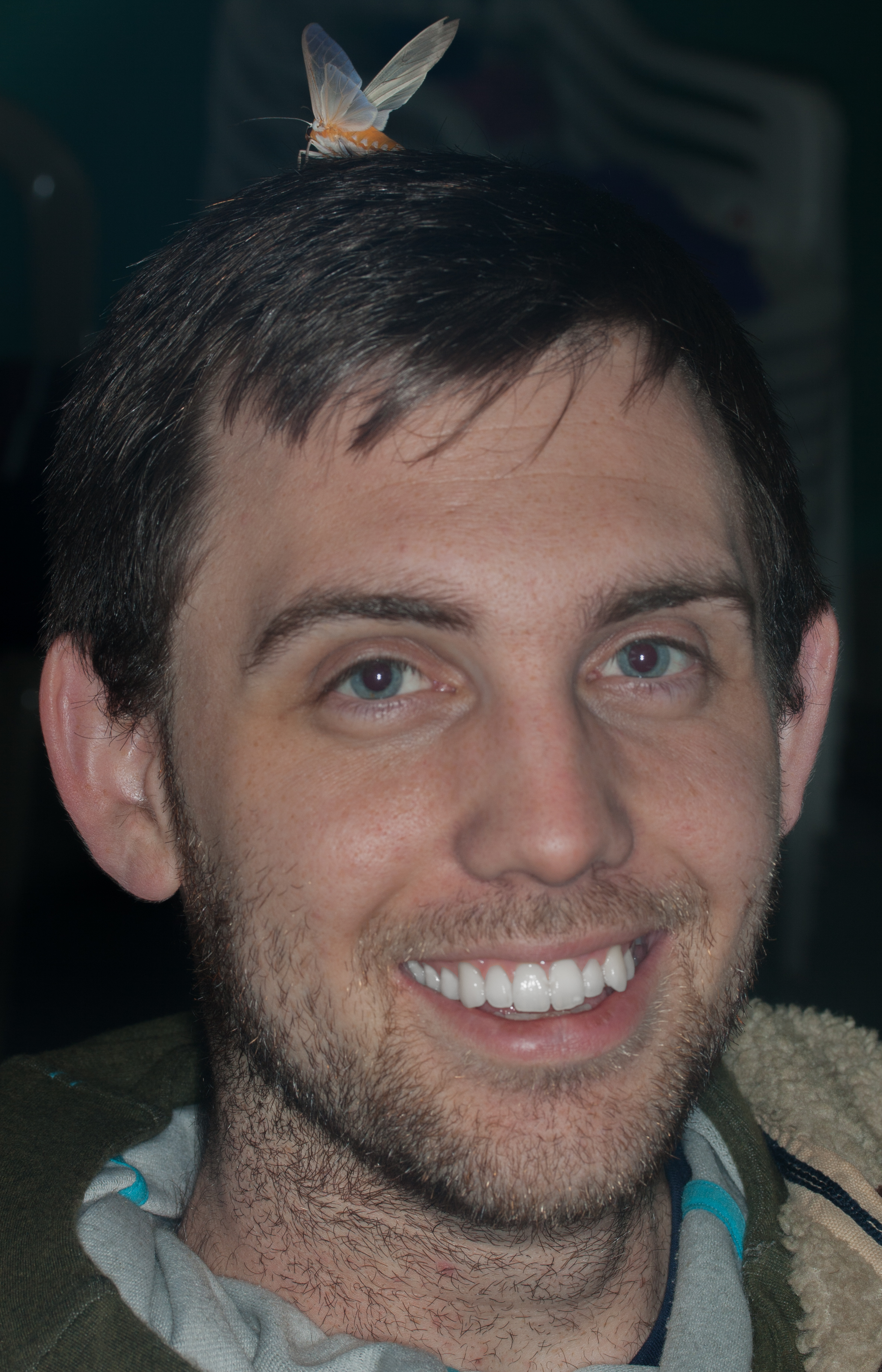 Dowdy said he was also able to show evidence for what he calls a “nonchalance continuum” seen in multiple species. This means they don’t always dive out of the way when bats approach. He said most moths enact evasive dives and spiraling flight when a bat is about to capture them, “presumably at a cost to the moth as it can be energetically costly to do these maneuvers. “We’ve found that this is only sometimes true in tiger moths and different species appear to use these behaviors at different rates.”

The implication is that certain species may have evolved to rely on their warning sounds instead of the evasive maneuvers common to most eared moths. Dowdy said the results suggest that acoustic aposematism is likely to be the ancestral function of sound production in tiger moths.

“This means that in evolutionary history these moths first evolved these sounds for use in warning bats of their toxicity and then sometime later, these sounds grew in complexity in certain species to perform a sonar jamming function,” he said.