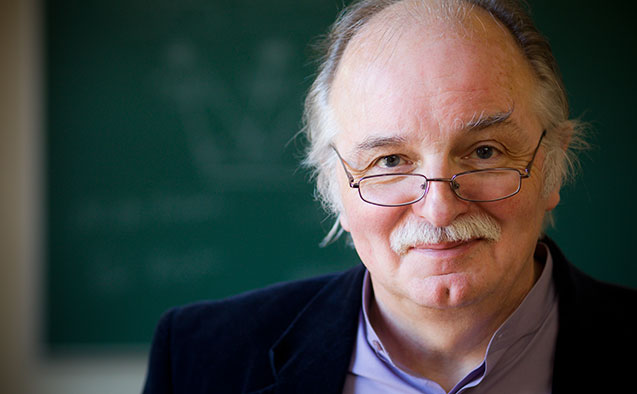 David Coates, Worrell Professor of Anglo-American Studies at Wake Forest University, is an expert on U.S. domestic and foreign policy and writes extensively about liberal politics and elections. He can comment on the key issues in the upcoming Democratic and Republican national conventions. Coates is the author of the 2014 book, “America in the Shadow of Empires,” which calls for a renewed national conversation about the nature of U.S. foreign policy and its domestic consequences. He is also the author of numerous other books, articles and blog posts on politics, history and economics. His books include “Answering Back: Liberal Responses to Conservative Arguments” and “Making the Progressive Case: Towards a Stronger U.S. Economy.”

Three key issues according to Coates:

Vital in both cases because of (a) tension between presumed candidate and part of their party’s base and (b) both candidates have huge negatives (in polling on people’s enthusiasm for them). Either candidate could face impeachment if in office, so choice of vice-presidential running mate is more important this time round.

Relationship between the candidate and the party platform

Both candidates are very much their own person, and each will need to win marginal voters in an electorate that is less polarized than are party activists. This is always an issue, but more important this year because Trump doesn’t have a fully developed program and many of his previous statements are in tension with mainstream conservatism. So the question for him to answer satisfactorily at the convention will be – is he a real conservative, and does he buy the entire program. Will his position on trade, for example, sit with normal Republican enthusiasm for free trade? Hillary’s problem is the reverse. Is she too conservative for her party base? How deep a rupture will she make with (Bill) Clinton’s neoliberalism of the 1990s variety. Is she with the party on minimum wage, TPP rejection, breaking up of Wall Street banks?

Rebellions at the convention

Habits/norms of the past won’t automatically apply this time round because Trump is such an outsider/maverick/party hijacker and because Sanders created a movement that isn’t going immediately to evaporate because he isn’t on the ticket.

Coates can also address the foreign policy positions of Clinton and Trump and what voters should look for at the conventions.

More about Coates and a complete list of recent blogs and publications can be found at www.davidcoates.net.