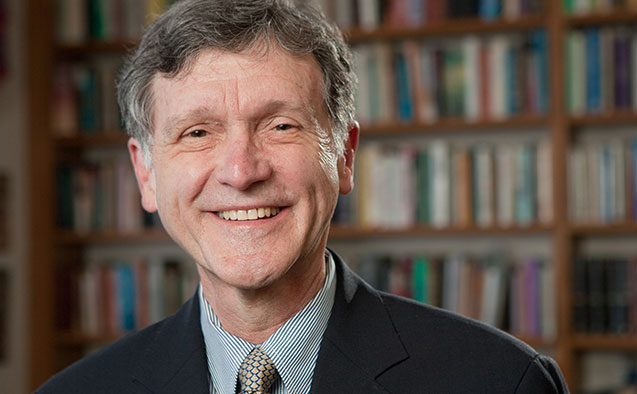 Bill Leonard, James and Marilyn Dunn Chair of Baptist Studies at the Wake Forest University School of Divinity and an expert on contemporary American religious life, can comment on the role evangelical voters will play in the election and what religious issues are likely to matter most at the Republican and Democratic National Conventions. Widely known for his work in American, Southern and Baptist religious studies, Leonard is the author or editor of 24 books.

“Overall, the evangelical vote is still important to the Republican base, but politicians are confronted with a society in which one in five adults, and one in three millennials is a ‘none’ without religious affiliation or connection,” Leonard says. “That reality will impact this election cycle dramatically where religion and voting blocs are concerned. Almost all ‘nones’ vote Democratic.”

Leonard suggests it may be time to shift away from the term “evangelical” to describe a voting segment that might more accurately be called Conservative Christians who vote Republican. “The term has become so politicized that its theological basis is unclear.”

He has provided commentary for major news outlets including the Associated Press, NBC News, the Religion News Service and Salon.com.