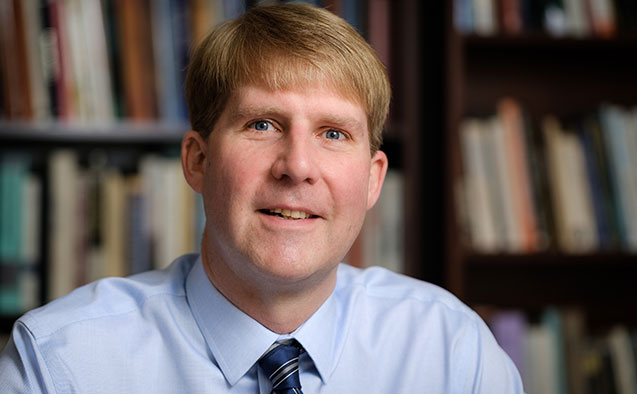 With North Carolina holding a place on a shrinking list of battleground states for Election 2016, Wake Forest University Professor of Politics John Dinan can explain the historical context behind its swing state status and this year’s close presidential, senate and gubernatorial races.

Dinan can discuss N.C. voting patterns over the past two decades for these offices.

“Although there are links in voters’ behavior in presidential, senate, and governor elections, with most voters casting a straight-party ballot, a review of North Carolina election results since 1996 indicates that voters have engaged in some ticket-splitting.”

“Recent North Carolina elections have generally been quite competitive, certainly more competitive than in many other states. Only six of the state’s presidential, senate, and governor races in the last two decades were decided by a double-digit margin, and many were decided by fewer than five percentage points. In focusing on the different offices, Republicans have generally enjoyed a modest advantage in presidential races and a slimmer advantage in senate races, while Democrats have held a modest advantage in governor races.”

Wake Forest is located in Forsyth County, recently tagged by Politico as one of the top 25 battleground counties in the country. Dinan can also provide the swing county within a swing state perspective.

Dinan closely follows U.S. and North Carolina political races. He teaches courses on campaigns and elections, state politics and congress and policymaking. He frequently provides commentary for the Associated Press, the Economist, the Charlotte Observer and other news outlets across the country.  He is the author of The American State Constitutional Tradition and an annual review of state constitutional developments in the 50 states, as well as numerous articles on state and federal politics.