Special prosecutor: Answer for investigation of Trump ties to Russia? 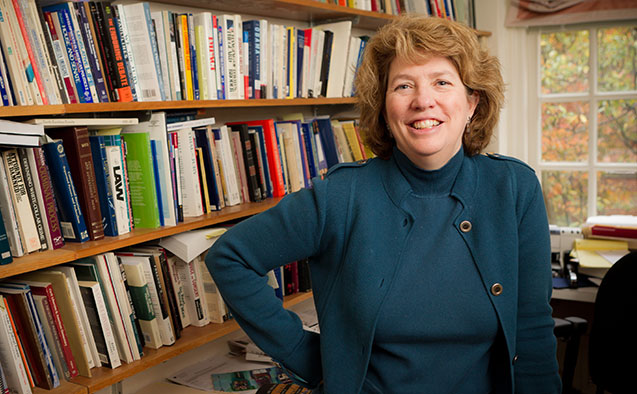 Katy Harriger, author of The Special Prosecutor in American Politics, can comment on the possible appointment of a special prosecutor for an investigation of ties between the Trump campaign and the Russian government. Harriger, professor and chair of the politics and international affairs department at Wake Forest University, says this may not be the best solution.

“Attorney General Sessions’ recusal was necessary and reminds us of an enduring problem with Attorneys General – presidents tend to pick people for the position who are loyalists. But this inevitably raises questions of conflict of interest when the Attorney General/Department of Justice are then asked to investigate the president or other high ranking members of the administration.

These are the kind of circumstances that lead to calls for special prosecutors or some other kind of independent investigation. Our long experience with special prosecutors suggests that they are not always the solution for scandals that reach the top levels of an administration. A prosecutor’s decision not to indict for a crime because of insufficient evidence that a crime was committed is not the same thing as a conclusion that no wrong doing occurred or that a public official misused his/her power.  Sometimes congressional investigations or independent commissions provide the public with better information of what happened and who was responsible.”

Harriger can also comment on the historical development of the special prosecutor and provide details on how the process has worked with other investigations.  Inspired by the Watergate hearings of her college years, she has dedicated much of her academic life to researching and writing about the use of federal special prosecutors in American government. Her first book, Independent Justice: The Federal Special Prosecutor in American Politics, focused on the legacy of Watergate.

Harriger is an expert on political participation and voting among college-age people. She is also an expert on federal special prosecutors.