How to be good: Finding a beacon for moral growth 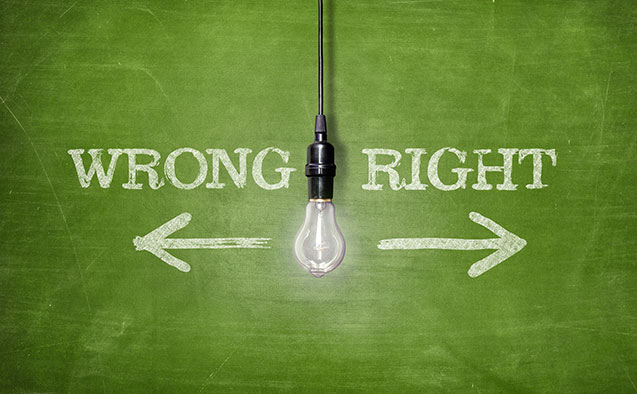 Imagine you’re at a friend’s housewarming party. You’re drinking red wine, and you spill it on the new white carpet. In a fit of panic, you move the coffee table to cover the stain.

How guilty do you feel the next morning? The answer to that question is a good predictor of morality – and one of the many complicated issues researchers at Wake Forest University are studying as part of The Beacon Project, an in-depth look at “moral exceptionality.”

The three-year project, which launched in 2015 with a $3.9 million grant from the Templeton Religion Trust, has awarded grants to 21 researchers around the world in psychology, philosophy and theology. Their aim is to determine what influences moral decision-making, and then motivate parents, educators, businesses and organizations to pursue the tools they need to foster better moral character.

And that can be as simple as how a person reacts in the spilled red wine situation or as serious as whether you readjust your life to welcome foster children into your home or put yourself at risk to shelter Jews during the Holocaust.

“We need to know what makes people good in order to help people in their efforts to become better,” said William W. Fleeson, Wake Forest psychology professor and director of The Beacon Project.

“We want to be able to create conditions that give us opportunities to become better, or more good, more often.” William W. Fleeson

The 21 research projects range from a look at moral courage and why someone might intervene to help another despite serious personal risk; to outrage and political protest; to a look at a hunter-gatherer society and the origins of moral exceptionality.

Facets of the research already have been published and presented:

Fleeson noted that one of the sticking points about studying and teaching moral exceptionality is that one must be careful not to define morality, or even to force it. 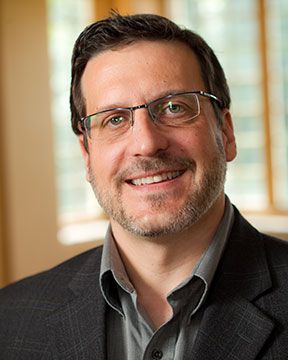 “We have to be mindful when educating for morality, character or goodness. We don’t want to enable one particular view or definition of those terms,” he said. “Instead, we should guide toward an understanding of oneself, who one is and how others are affected by one’s actions.”

For example, Fleeson often assigns in his classes an article that discusses how morality is one of the most important parts of one’s identity. The students read it, and he asks, “If this is true, then what does it say about how you should act in most situations?” The students always agree that morality should play into their decision-making – but he never defines what the moral choice should be.

An overarching goal of The Beacon Project is to spark a new field of research, and Fleeson said the time is right. There’s a renewed interest in studying moral exceptionality in academia. Mainstream writers have begun to focus on morality, such as New Yorker columnist Larissa MacFarquhar, author of the “Strangers Drowning: Grappling With Impossible Idealism, Drastic Choices, and the Overpowering Urge to Help.”

William W. Fleeson, psychology professor and director of The Beacon Project, recommends these books if you’re interested in learning more about moral exceptionality.

The most recent Gallup poll on the topic reported that 73 percent of Americans thought moral values were getting worse.

But does Fleeson worry that studying the morally exceptional – the best examples of “goodness” among us – might set the bar too high and turn some people off?

“Focusing on morally exceptional people is a good way to understand morality,” he said. “My intuition is that people will find them inspiring.”

The project wraps up with a research conference in Winston-Salem in summer 2018, which should yield a published compilation of research summaries.

Using a $3.9 million grant from the Templeton Religion Trust, one of the largest received for social sciences research at Wake Forest University, The Beacon Project has funded 21 projects in psychology, philosophy and theology. Click here to see a list of the awards.