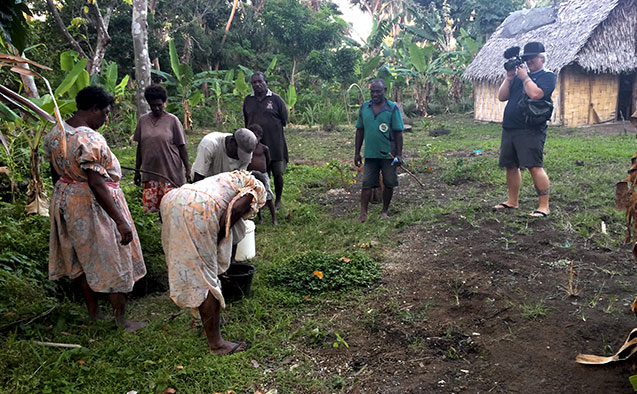 “My Garden, No Longer,” a short documentary by Wake Forest graduate student Scott E. Schimmel, has been selected as a finalist in the 2017 American Pavilion Emerging Filmmaker Showcase at the Cannes Film Festival.

The competition showcases the works of the next generation of filmmakers. Films are seen by Cannes Festival and film market attendees at special invitation only screenings. “My Garden, No Longer” is one of 25 works to be featured this May. 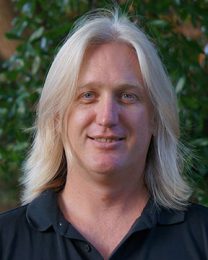 Schimmel is a third-year MFA student in the Documentary Film Program at Wake Forest. In 2016, he received a Richter scholarship to travel to Vanuatu in the South Pacific to make a film about the impact of climate change on the South Pacific island chain and its residents. He spent five weeks in the country, documenting the struggles of the people of Vanuatu as they seek to hold on to their culture and traditions.

Focusing on documentary, Schimmel’s award-winning work has screened at festivals worldwide. His films have covered a variety of topics including the fight against poverty and hunger in North Carolina, the challenges of coastal sustainability in Belize, and the triumph of overcoming the limitations of disability. In addition to filmmaking, Schimmel has worked internationally as a consultant on environmental and climate-related projects in the Western Pacific and Oceania.

Schimmel’s film was supported through the Richter Scholars program, which provides travel funding for summer research, and a $3,000 research grant from The Center for Energy, Environment, and Sustainability.

View the “My Garden, No Longer” trailer.