The ceremony began at 9 a.m. and ended about noon.

In his remarks to graduates, President Nathan Hatch told students to “make eye contact,” stressing the value of actual – not virtual – connections.

“Wake Forest has long been a face-to-face place, a community that links personal connection and intellectual engagement. As you leave this campus and pursue a wonderful array of opportunities, I challenge you to lift your eyes to engage your fellow employees, your fellow graduates, your professors, your clients, your colleagues, and, most importantly, your friends,” Hatch said.

“Only when we look each other in the eye can we begin to solve our problems. ” President Nathan O. Hatch

Pulitzer Prize-winning author and presidential historian Jon Meacham told the class of 2017 to reflect on the past, but also challenged them to “make history.”

“We look back in order to summon the strength and courage to move forward,” Meacham said. “We do this collectively, as a nation; and we do so in our individual lives, too.”

A commencement speech focused on the lessons of history resonated with Ally Moir, a history major from Rockford, Ill. Moir, whose honors thesis focused on presidential decision-making, admires Meacham’s work as a presidential historian. 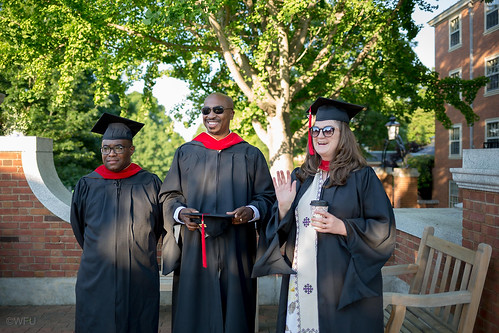 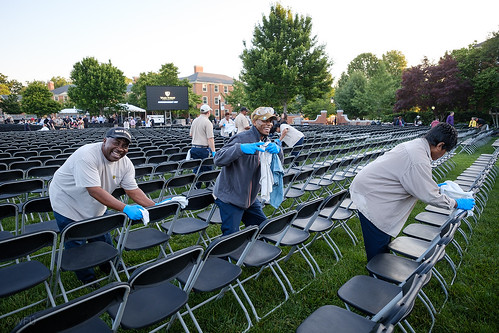 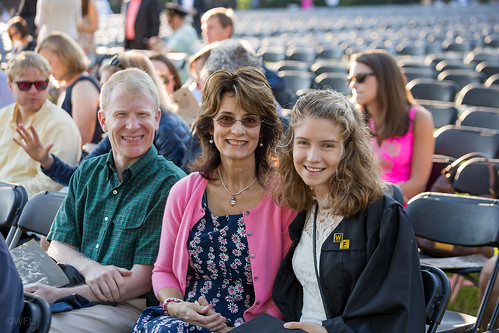 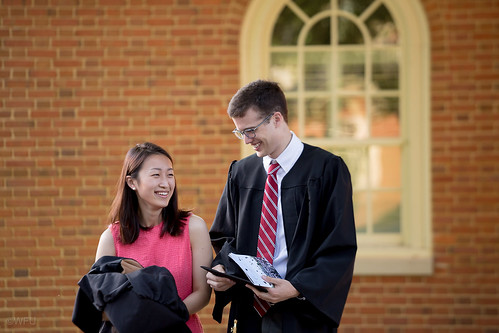 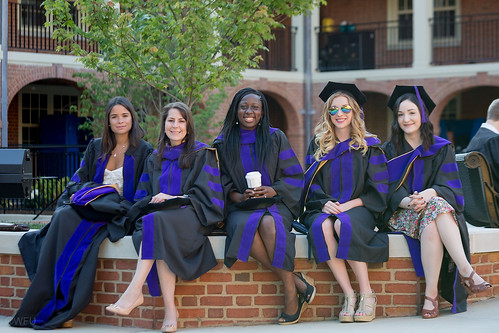 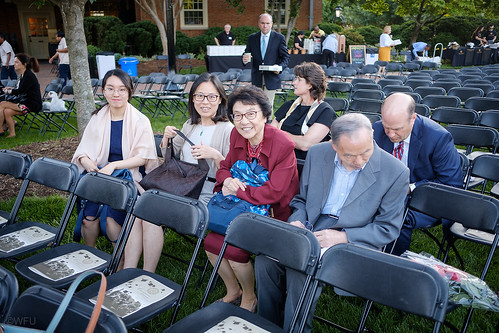 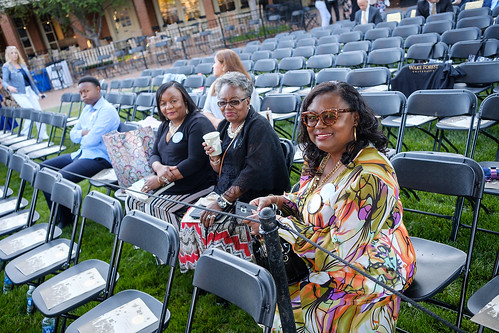 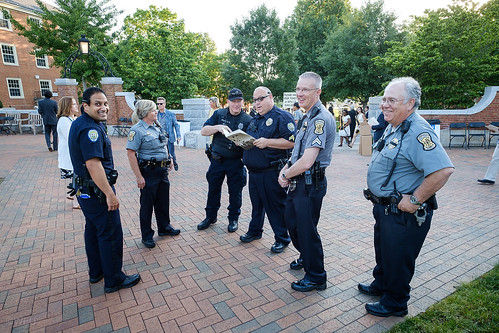 “History is a transformative power,” she said. “In writing about how individual people changed history, he shows the impact each graduate can have on the world.”

Fellow history major Ethan Gaitz from Houston, Texas, was also glad to hear Meacham speak. “I’m always looking to history to help me answer questions. There is a constant emphasis on looking ahead and many neglect looking at the past as a way to learn.”

“Even the person with whom I most stridently disagree may have something to say worth hearing and heeding. ” Jon Meacham, presidential historian

Meacham also stressed the value of diversity of thought. “The point of America is not for all of us to agree….The American republic is founded on the notion that even the person with whom I most stridently disagree may have something to say worth hearing and heeding and that the only way I can figure out whether that’s the case is by listening to that person and by weighing the real merits of what he said and then – and only then – making up my mind.”

As graduates crossed the stage, messages of encouragement and congratulations pulled from social media and tagged #WFUGrad were shared with the audience on the big screens.

After tossing their caps in the air, Wake Forest’s newest alumni walked between two rows of faculty to express thanks and receive well wishes.