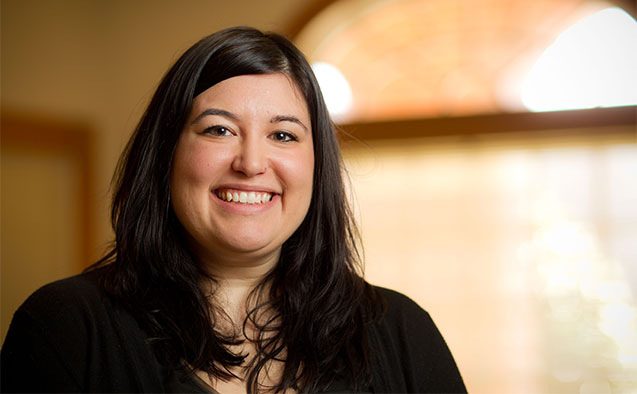 Wake Forest’s Magjuka named recipient of NASPA award
NASPA, the leading professional organization for student affairs administrators in higher education, selected Marianne Magjuka, executive director of the Pro Humanitate Institute and assistant dean of students, as the recipient of the James E. Scott Outstanding Mid-Level Student Affairs Professional Award. The award will be presented this summer at the NASPA Region III Summer Symposium. In her leadership role with the Pro Humanitate Institute, Magjuka is responsible for providing its direction, strategic vision, oversight and development for curricular and co-curricular initiatives.

WFU professor of psychology wins award
Michael Furr, professor of psychology, was the recipient of the Society of Personality Assessment’s Walter F. Klopfer Award for distinguished contributions to literature in personality assessment. The award was in recognition for the best empirical paper published in the Journal of Personality Assessment, which Furr co-wrote. In addition, Furr has been selected as the first recipient of the Psychology Alumni Award at the University of California, Riverside. He will speak there and receive the award this fall.