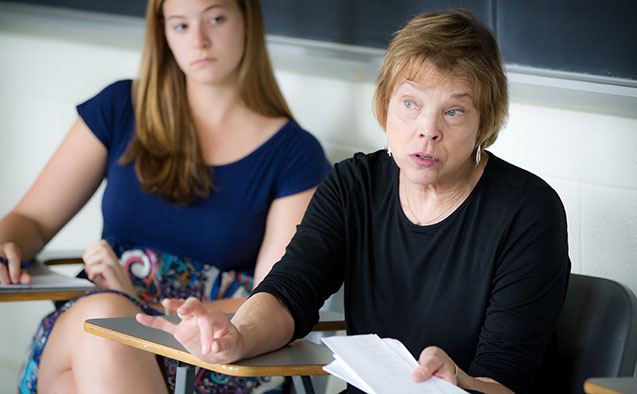 In her biting new memoir Small Fry, Lisa Brennan-Jobs, daughter of Apple co-founder Steve Jobs, paints a portrait of her father that is far from flattering.

Brennan-Jobs’ forgiveness of her father’s flaws and reportedly cruel behavior leaves some perplexed – but not Linda Nielsen, a nationally renowned expert on father-daughter relationships.

Nielsen says our reactions to Brennan-Jobs’ memoir may reflect more upon our own family relationships than those of the tech visionary and his oldest daughter.

“Forgiving her father is a gift a daughter gives, not just to her father, but to herself. In choosing not to allow her bitterness about his failings as a father to consume her, a daughter is choosing not to deprive herself of whatever pleasure she can still derive from their relationship. She does not deny the past. But she does not dwell in it. Forgiving does not mean forgetting,” Nielsen wrote today for The New York Times.

“Ms. Brennan-Jobs’ memoir may provide a comforting message for parents who fear that their mistakes and missteps inevitably will lead to irreparable damage — and for daughters who are grappling with their father’s failures as a parent.” Linda Nielsen, professor of adolescent and educational psychology

“Adult children can choose to focus on the dearness or the darkness of their childhood relationships with their parents,” said Nielsen.

Nielsen is a professor of adolescent and educational psychology at Wake Forest University in Winston-Salem, N.C. She has researched and written about father-daughter relationships since 1970. For nearly 30 years, she has taught the only known college class in the U.S. devoted exclusively to the subject. Her latest book, Father-Daughter Relationships: Contemporary Research and Issues, examines what improves or weakens these relationships and their impact on society.