Floodwaters and Florence: What’s in the water? 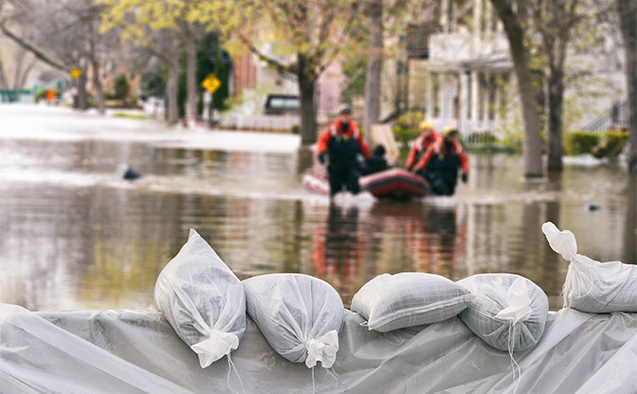 Stan Meiburg, former acting deputy administrator of the Environmental Protection Agency (EPA) and now director of graduate programs in sustainability at Wake Forest, can discuss environmental hazards in the aftermath of Hurricane Florence.

From the collapse of a coal ash landfill caused by Florence floodwaters to the potential impact of hog waste getting into waterways, Meiburg said polluted floodwaters can pose significant challenges. 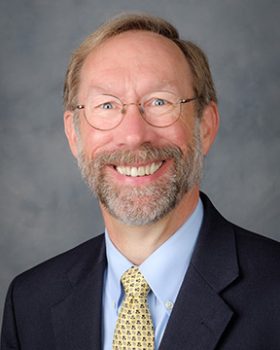 Based on his experience as an EPA administrator during Hurricane Katrina and other natural disasters, he notes the need to be aware of potential pollutants in the water, in the air and on land.

“This includes risks for sewage and chemical spills, and less obvious ones, such as contamination from household products and insect-borne diseases,” he said.

Meiburg served from 1996 to 2014 as Deputy Regional Administrator of EPA’s Regional office in Atlanta, which covered North Carolina and 7 other Southeastern states. He served earlier in the same role in EPA’s Dallas, Texas, office, and was previously director of the air, pesticides and toxics division there.