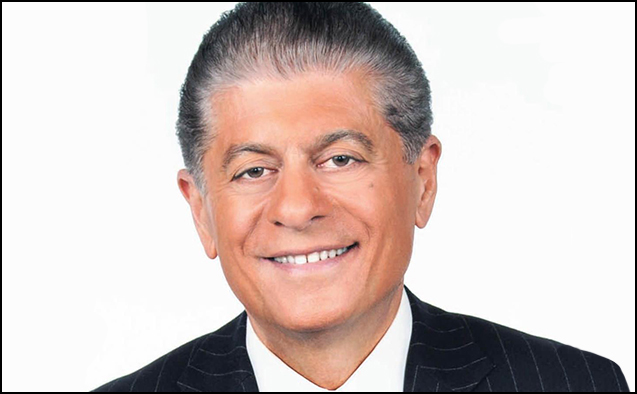 Judge Andrew P. Napolitano, the youngest life-tenured Superior Court Judge in the history of the State of New Jersey and senior judicial analyst for Fox News Channel, will speak at Wake Forest University on Thursday, March 7 at 6 p.m. in Brendle Recital Hall.

From 1987 to 1995, Napolitano presided over more than 150 jury trials and sat in all parts of the Superior Court – criminal, civil, equity and family. He handled thousands of sentencings, motions, hearings and divorces. He taught constitutional law and jurisprudence at Delaware Law School for 11 years and is currently a Distinguished Visiting Professor of Law at Brooklyn Law School. He returned to private law practice in 1995 and began television broadcasting in the same year.

Napolitano is the author of nine books on the U.S. Constitution, two of which have been New York Times Best Sellers. He received his undergraduate degree from Princeton University in 1972 and his Juris Doctor from University of Notre Dame in 1975.

Media who wish to cover the event should contact the news office to make arrangements.