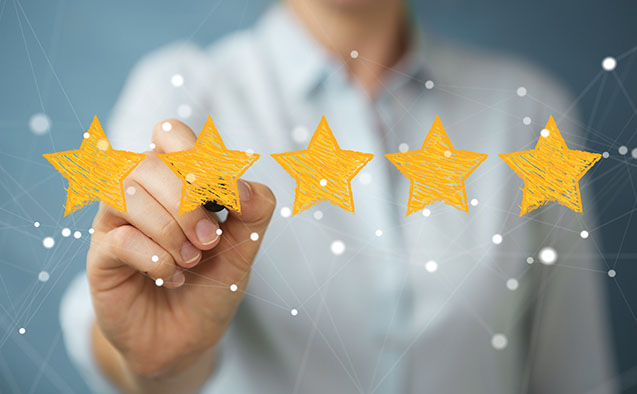 A new study, Under pressure: How faculty gender and contract uncertainty impact students’ grades by Wake Forest University Associate Professor of Economics Amanda Griffith and her co-researcher Veronica Sovero from San Francisco State University looks at how grade inflation may be more likely in classes taught by female adjunct instructors and non-tenured professors.

Using data from a large, public research university, the team looked for incentives to award high grades that might be linked to both gender and contract status.

For adjunct instructors, contract renewal often relies heavily on student evaluations – particularly in large, public research institutions. And according to an analysis of federal data by the American Association of University Professors in 2018, nearly 75% of all faculty positions were off the tenure track.

“We hypothesized that instructors with more job uncertainty due to their rank would be most incentivized to award higher grades, as this may lead to better evaluations of teaching and an increase in retention probability,” said Griffith.

This study builds on existing literature by using an extensive administrative data set. “We know from previously published research that evidence suggests that in a setting where students were randomized to a male or female instructor, female faculty members received significantly lower evaluation scores.”

“Literature also suggests that women are more risk-averse than men, which may create a greater, unintentional incentive for women to avoid uncertainty,” Griffith said.

With many employers recruiting with GPA cut-offs, students often self-sort into majors where they feel higher grades are most likely. “They use the grades they earn in class to gauge their ability in a particular area of study,” Griffith explains. “With grade inflation, the signal of success is muddied. A student may not have as much understanding of the work as they think they do.”

Griffith and Sovero suggest that better placement of college graduates could be ensured by both curbing grade inflation and boosting credibility of academic success for potential employers. For example, transcripts could list course GPAs alongside a student’s grade to provide a truer reflection of course rigor and academic achievement. Faculty teaching evaluation metrics based on a more educated evaluation of teaching, such as by peers and other individuals trained in pedagogy, would also better align the interests of faculty, students and future employers.

“We hope that our research adds to the awareness of increased pressures that female faculty face and the importance of finding ways to address gender bias,” Griffith said.