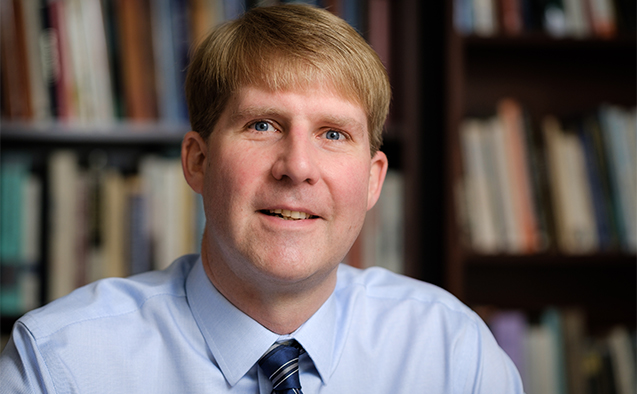 A decision by the U.S. Supreme Court reversing Roe v. Wade and declaring that the U.S. Constitution does not protect abortion rights would return the issue to the 50 states and put the spotlight on state constitutions, according to Wake Forest Politics professor John Dinan, who has written extensively about state constitutions.

At the same time, voters in other states will consider adopting a very different set of constitutional amendments that would expand protection for abortion rights.  None of the 50 state constitutions currently contains provisions explicitly protecting abortion rights.  However, later this year voters in Vermont and possibly Michigan (if supporters collect enough signatures in support of a ballot measure) will consider adopting amendments providing explicit protection for reproductive freedom.

Dinan is editor of Publius: The Journal of Federalism, author of the book, State Constitutional Politics, and writes an annual review of state constitutional developments.