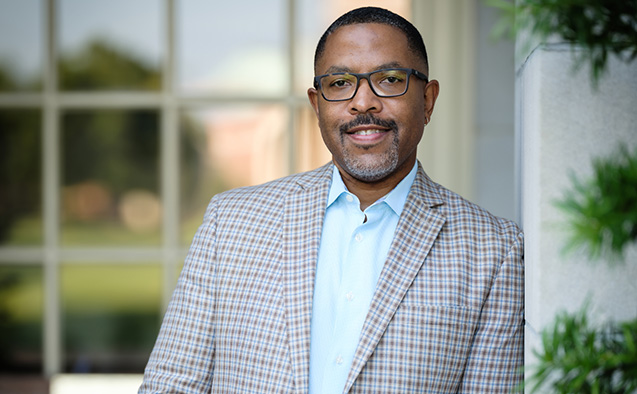 Corey D. B. Walker, Wake Forest Professor of the Humanities and director of the Program in African American Studies, discusses the history of Juneteenth and the importance of marking the holiday.

Juneteenth commemorates the arrival of the news of emancipation and freedom to the African American communities in Galveston, Texas in 1865. On June 19, 1865, Major General Gordon Granger issued General Order #3 which states, in part:

The people of Texas are informed that in accordance with a Proclamation from the Executive of the United States, all slaves are free. This involves an absolute equality of rights and rights of property between former masters and slaves, and the connection heretofore existing between them becomes that between employer and free laborer.

How is it celebrated?
Juneteenth is a community celebration that includes a variety of programs and festivities including African American cultural fairs and exhibitions, artistic performances, historical reenactments, lectures and public conversations, parades, community feasts and religious services.

Why is it important?
Juneteenth goes to the very foundations of our nation. The noble ideals of liberty and equality did not include all people and the quest for freedom was arrested. This is even attested to by the final two sentences of Major General Granger’s General Order #3:

What resources do you recommend for learning more about Juneteenth?
There is a wealth of resources for learning about Juneteenth. I recommend visiting the National Archives webpage which offers several digital resources on Juneteenth including an image of Major General Gordon Granger’s General Order #3. On Juneteenth and its historical legacies, I recommend Annette Gordon-Reed’s Pulitzer Prize-winning On Juneteenth. On the multiple and myriad meanings and metaphors of Juneteenth in African American and American social and political life, Ralph Ellison’s posthumously published novel Juneteenth is exemplary. I also recommend the pioneering text by William H. Wiggins Jr. along with two relatively recent and well-researched historical works by Mitch Kachun and J. R. Kerr-Ritchie.

About Corey D. B. Walker
Corey D. B. Walker joined the Wake Forest faculty in 2020 and has held faculty and academic leadership positions at several universities, including the University of Virginia, Winston-Salem State University, and Brown University, where he chaired the Africana Studies department. He was also a non-resident fellow at the W.E.B. Du Bois Institute for African and African American Research at Harvard University. His research and teaching interests span the areas of African philosophy, critical theory, ethics, religion and American public life, and social and political philosophy. Walker is author and editor of several books, including the well-received A Noble Fight: African American Freemasonry and the Struggle for Democracy in America and has published over sixty articles, essays, and book chapters in a wide variety of scholarly journals and publications including a chapter in the New York Times bestseller Four Hundred Souls: A Community History of African America, 1619-2019, edited by Ibram X. Kendi and Keisha N. Blain.