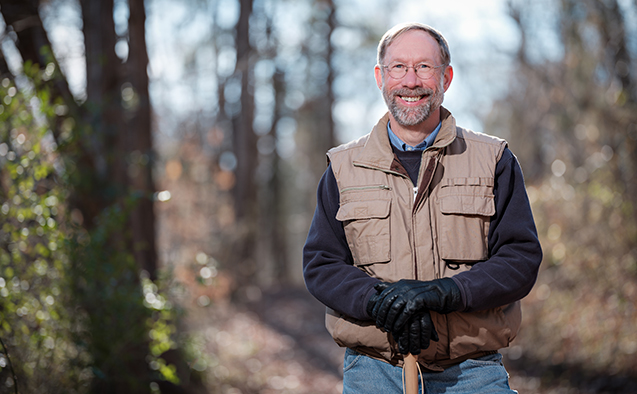 Meiburg served 39 years with the EPA capping his career as acting deputy administrator for the agency from 2014 to 2017. He is known for leading efforts to protect the nation’s air and water, as well as efforts to clean up hazardous and toxic waste sites.

He can address the significance of the case and how it will likely affect energy and climate policy. Meiburg can also explain the history of the Clean Air Act and answer key questions about federal air and water law, including what is at stake in North Carolina.

“The Court’s decision in West Virginia vs. EPA is important because it will affect how the Clean Air Act can be used to address greenhouse gases (GHG),” Meiburg said. “Since the 2007 Supreme Court decision in Massachusetts vs. EPA, the Court has consistently held that the EPA can regulate GHG, although the form of that regulation depends on specific provisions in the Act.

“The West Virginia case deals specifically with regulation of GHG from electric power plants. The importance of this case is whether the Court takes a more limited view of the issues in the case, or instead expands this case to reverse Massachusetts vs. EPA and overturn the entire use of the Clean Air Act to control GHG.”