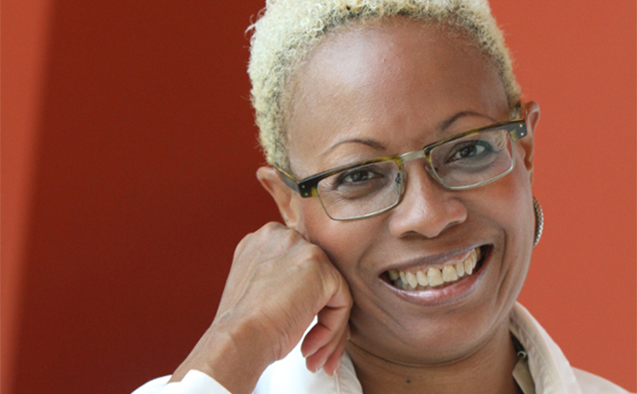 The virtual event is free and open to the public, but registration is required. To register for the event, click here.

Brown, the Asa Griggs Candler professor of law at Emory, and an advocate for economic and social justice, will discuss her book, The Whiteness of Wealth: How the Tax System Impoverishes Black Americans – and How We Can Fix It.

Brown is a nationally recognized scholar in tax policy, race and class and has published extensively on the racial implications of federal tax policy, according to her page on Emory’s website.

She is highly sought for her expertise in workplace inclusion issues, a respected speaker in the legal community and a regularly engaged expert by media including Bloomberg, CNN, National Public Radio, The New York Times, National Law Journal and Forbes.

Brown joined the faculty at Emory in 2008, focusing on federal tax law and critical race theory in her courses and scholarship. Before teaching at Emory, she taught at Washington and Lee University School of Law and was the director of their Frances Lewis Law Center. She has also taught at George Mason University and the University of Cincinnati.

She earned her J.D. from Georgetown University Law Center, her Master of Laws, with a concentration on tax law, from New York University School of Law, and her BS from Fordham University. Before becoming a law professor, she worked as an adviser to J. Stephen Swift of the U.S. Tax Court, as an associate with Haynes & Miller in Washington, D.C. and as an investment banker at New York’s Drexel, Burnham & Lambert. She also was a special assistant to the Federal Housing Commissioner in the U.S. Department of Housing and Urban Development.

Slavery, Race and Memory Project Steering Committee co-chairs Kami Chavis and Dean Franco are happy to have Brown as the 2022 guest lecturer.

“The WFU Slavery, Race and Memory Project is excited to welcome Professor Dorothy Brown to discuss her book,” said Chavis, vice provost and a Wake Forest School of Law faculty member. “The economic plight of Black families is inextricably linked to U.S. tax policy. Her book details this issue as she skillfully demonstrates how we can fix our system to ameliorate economic inequality.”

Franco said people often speak in broad terms about structural racism when what they’re actually referring to are ways that inequity is coded into abstruse policy.

“We need experts who can decode that inequity, and Dorothy Brown does just that,” said Franco, professor of literature and Director of the Humanities Institute. “By her own account, she herself was unaware of how a whole host of iniquitous assumptions about race, class and family were written into Tax Law, but – as is often the case with structural racism – she came to see it hiding in plain sight.

“Brown’s book and her talk will help us understand how racial assumptions are embedded in our policies,” Franco continued. “She shows us how a scholar can direct field expertise, whatever the field, toward more just futures.”