To tell the truth 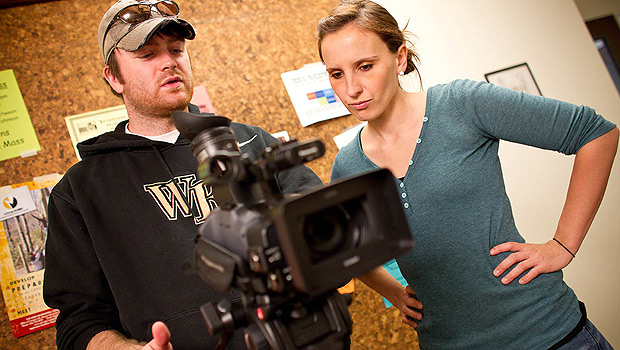 When ‘Inside Job’ won the 2011 Academy Award for best documentary, director Charles Ferguson used his moment of glory to elucidate the sins of Wall Street’s financial executives.

“Forgive me, I must start by pointing out that three years after a horrific financial crisis caused by fraud, not a single financial executive has gone to jail — and that’s wrong,” Ferguson said. The live audience responded with cheers.

An article in the most recent Wake Forest Magazine points out that “the connection between documentary and social responsibility dates back to the days of Thomas Edison, who created a nonfiction film to raise public support for the Spanish-American war. Students in Wake Forest’s new Documentary Film Program are learning first hand about the power of storytelling to educate, inform and effect change.