Little to celebrate this Labor Day? 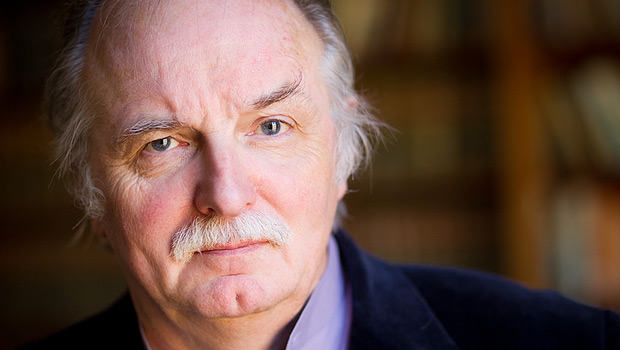 “﻿As Labor Day approaches, there is little to celebrate about the state of American labor,” writes David Coates, Worrell Chair of Anglo-American Studies in the political science department, in an op-ed that appeared in Friday’s Charlotte Observer.

Coates argues that national, statewide and regional unemployment rates, among other factors, signal a particularly challenging time for the American workforce, and suggests that policy must change before prosperity returns.

For Coates, the teaching moment – regardless of political affiliation – is in helping students understand how “we so often see the world from the top down, but there is much to be gained by also studying it from the bottom up.”

This semester, he is teaching two related courses:

Coates is a regular Huffington Post contributor and author of several books, including Making the Progressive Case: Towards a Stronger U.S. Economy (www.davidcoates.net).