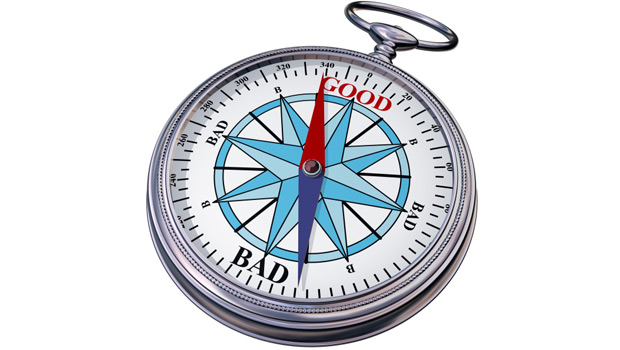 From discovering how text messages can help build empathy to figuring out how character and personality affect ethical behavior on the job, the Character Project at Wake Forest has led to remarkable advances in the study of human nature, values, morals and decision-making.

The three-year project, funded by a $4.2 million grant from the John Templeton Foundation, concluded earlier this year and resulted in 28 research projects by scholars around the world on the psychology of character, the philosophy of character and the theology of character as well as a host of other activities described on the Character Project website.

The next step? Sharing what scholars have learned about character with the public.

Cheating is very much in the news today. Based on recent research findings, Christian Miller, associate professor of philosophy, will talk about what motivates people to cheat and why they choose to, or choose not to, be dishonest. For more information, visit the University calendar.

To do this, Wake Forest received a new two-year, $1 million grant from the Templeton World Charity Foundation to spread the word through a Web portal, books, videos, a conference and an online course.

“Through the Character Project, we provided about $3 million in funding for scholars to do innovative and novel research on character,” said Miller, associate professor of philosophy. “The main focus has been supporting people’s research. Now we want to get that research out to the broader community.”

The new ideas scholars are bringing to the table are important for parents, teachers and others interested in the nature of character and how to potentially shape it, Miller said.

The team has already launched The Character Portal, an online gateway to resources on character and virtue. The new grant is funding the development of a series of videos geared toward the general public featuring researchers sharing insights they have gained about character.

For example, one psychology study funded by the Character Project found that 15-month old children can distinguish between fair and unfair behavior and change their behavior accordingly. Another found that setting up reminders on your phone to think about others can actually make a person more empathetic.

“Many studies are surprising and show how important it is to be talking more about character, “ said Miller, who writes the “Questions of Character” blog for Psychology Today. “Findings like these with implications for how people can improve character are important to share with a broad audience.”

The new grant will also support the development of an online course, “Firm Foundations,” offered to community members through the Catholic University of America, focused on the theology of character and basic concepts of character.

Miller, whose book “Moral Character” was published in August, has a second book, “Character and Moral Psychology,” forthcoming in January. He is writing a third book discussing the latest academic research on character for a general audience. Fleeson and Furr and other Wake Forest researchers completed 17 studies funded by the Character Project and two new large studies will be conducted as part of the Developing Character grant.

The findings from the Character Project will be gathered in a book provisionally titled, “Character: New Directions in Psychology, Philosophy and Theology.”