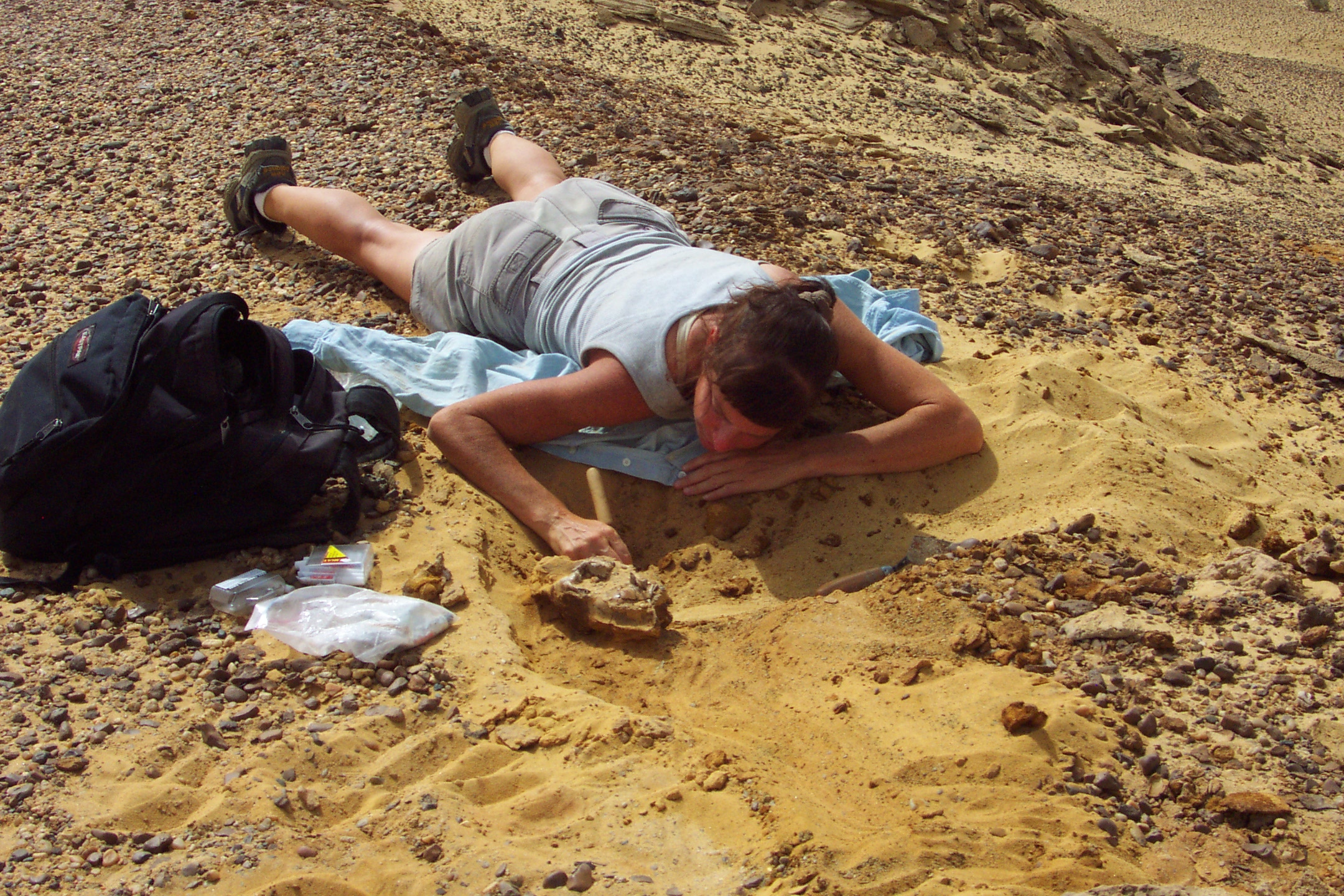 Ellen Miller didn’t hesitate to pay homage to a rock-and-roll legend when it came time to name a new fossil she surmised had large, sensitive lips.

“I like the Rolling Stones,” she said with a big smile. “I’m a huge Stones fan.”

That’s why a swamp-dwelling creature that lived 19 million years ago in Africa is now known by the scientific name Jaggermeryx naida, or ‘Jagger’s water nymph,’ after Sir Mick Jagger who has fronted the Rolling Stones band since 1962.

Miller, an associate professor of anthropology who specializes in paleoanthropology, is the co-author of a paper detailing the fossil discovery published in the September issue of the Journal of Paleontology. She and fellow researchers uncovered several fossilized jaw fragments belonging to the animal at a remote site in the Egyptian desert. Geological data, combined with the fossils, suggest that millions of years ago the area was an estuary characterized by marsh and swamps. Other fossils found in the same area were of catfish, turtles and waterbirds. 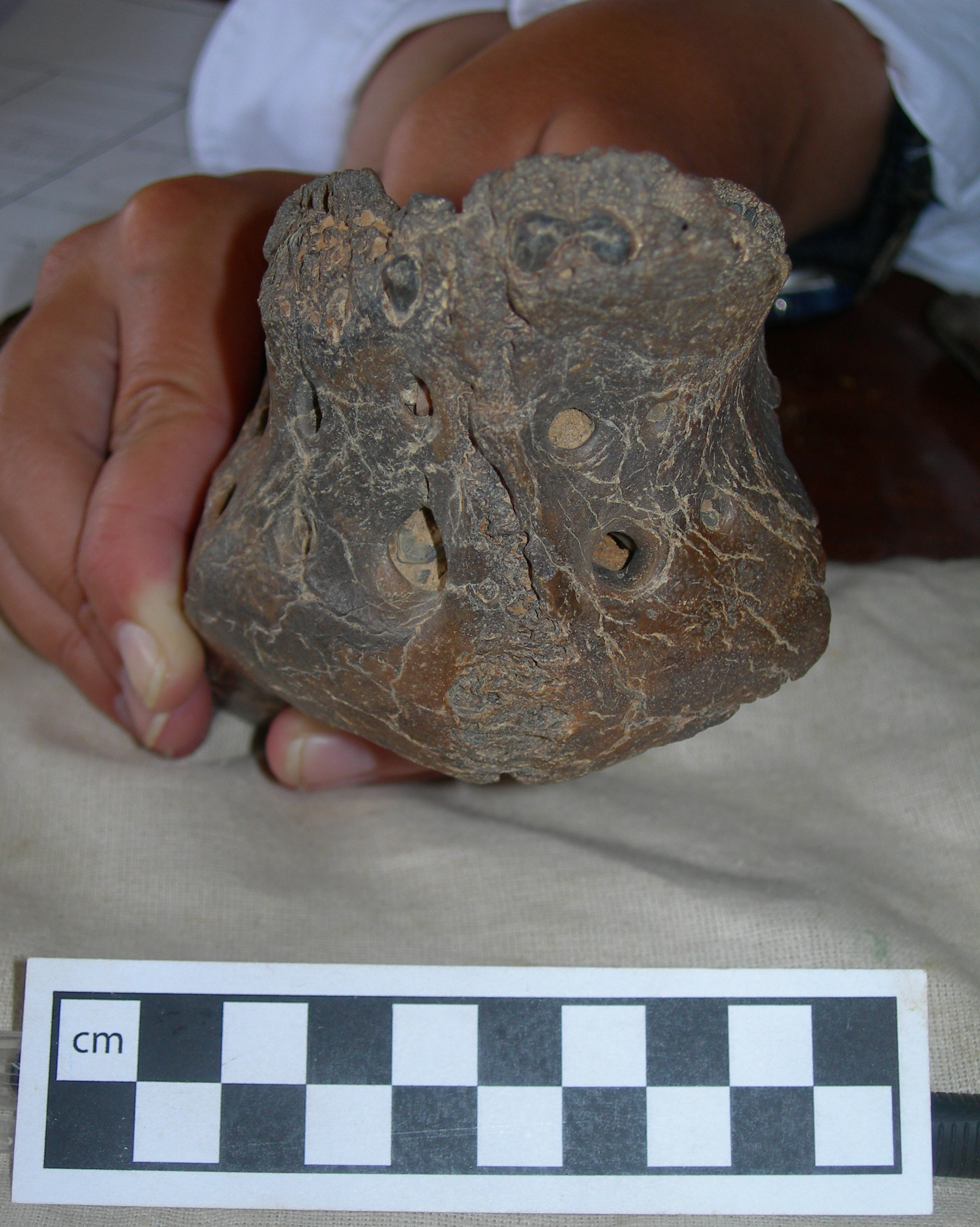 The creature belonged to a family of extinct hoofed animals called anthracotheres and was one of six species of this group found at the site. The jaw fragments suggest it was the size of a regular deer and could be described as a cross between a long-legged pig and a slender hippo. “We imagine its lifestyle was like that of a water deer, standing in water and foraging for plants along the river bank,” she said.

It was further distinguished from the other fossils by a series of eight holes on either side of its jaw that Miller said held nerves, giving it a supersensitive lower lip and snout. That would have helped the creature forage for plant foods along riverbanks.

Miller said the first fossil ever discovered of this creature was published by a Frenchman in a 1918 monograph, but he didn’t recognize that this bone represented a new kind of anthracothere. She and her fellow researchers asked anybody who’s anybody in the anthracotheres field if they’d ever seen such a fossil before and when “people kept telling us no, we knew we were really on to something.”

“They’ve been around for more than a century – we just didn’t know what they were,” Miller said.

Miller said some of her colleagues suggested naming the fossil after another celebrity known for her pouty, big lips – actress Angelina Jolie – but Jagger was a no brainer for her.