WFU had an unforgettable 2014 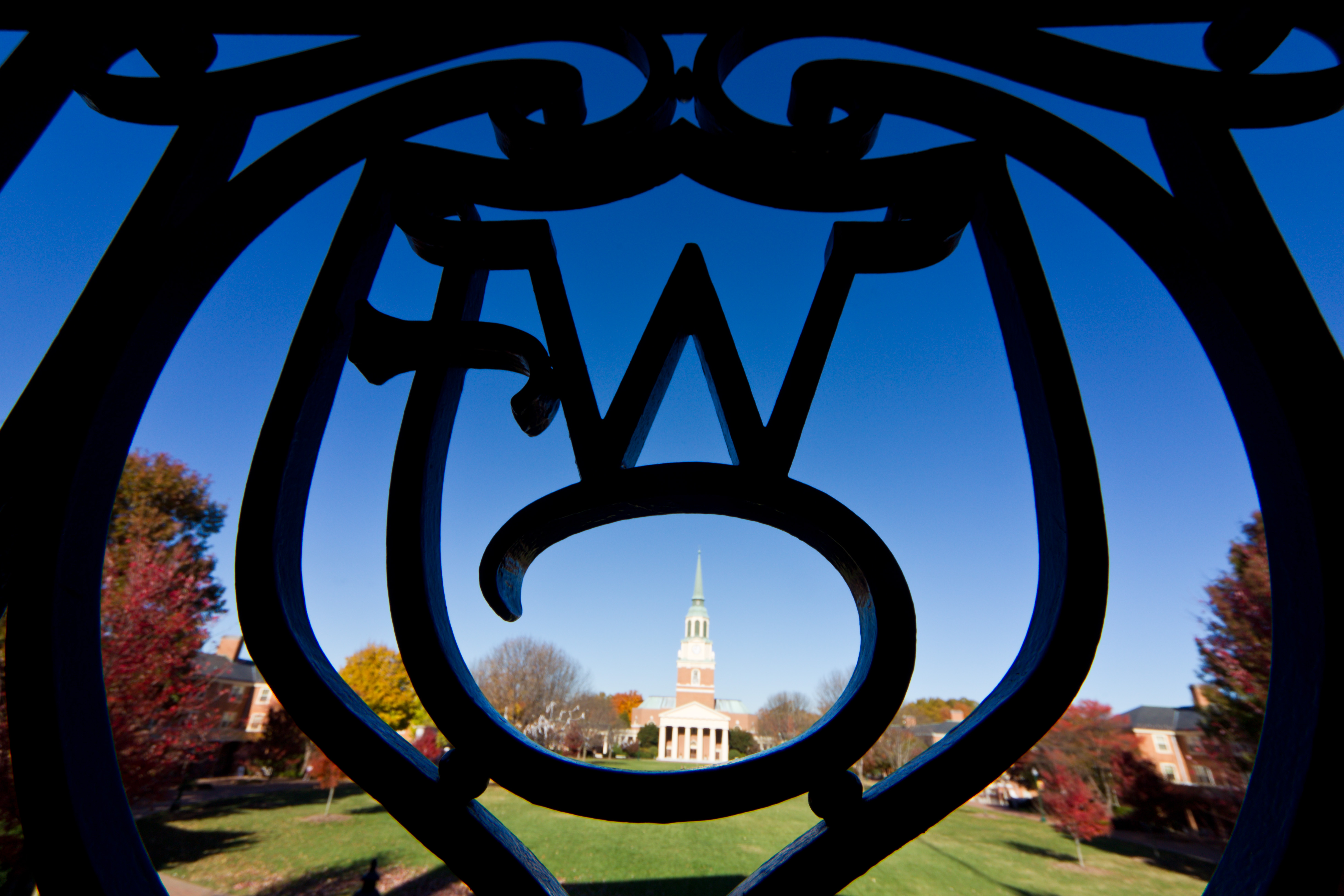 From a commencement speech that the entire country watched to celebrating world-class rankings to honoring new and old traditions, Wake Forest had an unforgettable 2014.

For coffee, lunch, dinner or a late-night study session, North Dining Hall is the newest gathering place on campus. The two-story, 21,000 square-foot dining facility opened in 2014.

Wake Forest’s School of Business and School of Law both placed highly in the U.S. News & World Report’s rankings of graduate schools, which was released in March.

Trekking to a Buddhist temple in the Himalayas sparked Jessica Argenti’s love for forging new cultural understandings. She and six others earned Fulbright scholarships to conduct research or teach English in countries worldwide.

Former New York Times executive editor Jill Abramson addressed the Class of 2014 (and members of more than 50 media organizations) less than a week after losing the top job at the nation’s most distinguished newspaper.

In a private memorial service for Dr. Maya Angelou that was livestreamed from Wait Chapel, five of her former students reflected on their time together in her classroom and shared the transformative lessons they learned.

From educating the whole person to Pro Humanitate to studying abroad, Wake Foresters shared their black and gold spirit across social media to show that #MyTopCollege is Wake Forest University.

Crews with 20th Century Fox spent a day on Wake Forest University’s Reynolda Campus filming scenes for an adaptation of Nicholas Sparks’ bestselling novel, “The Longest Ride,” to be released in spring 2015.

Wake Forest prioritizes engagement inside and outside of the classroom. With an 11:1 student-faculty ratio, the Faculty Fellows program is an extension of the University’s teacher-scholar model.

A new home for Campus Kitchen

A Wake Forest tradition, Hit the Bricks is an eight-hour relay race along the brick pathways of Hearn Plaza in honor of Brian Piccolo, a Wake Forest alumnus and Chicago Bears running back who died of cancer at age 26.